Investment in alternative protein companies was the highest ever in 2019 and is on a strong upward trend, with more investment in the first quarter of 2020 than in all of 2019, data from GFI has revealed. 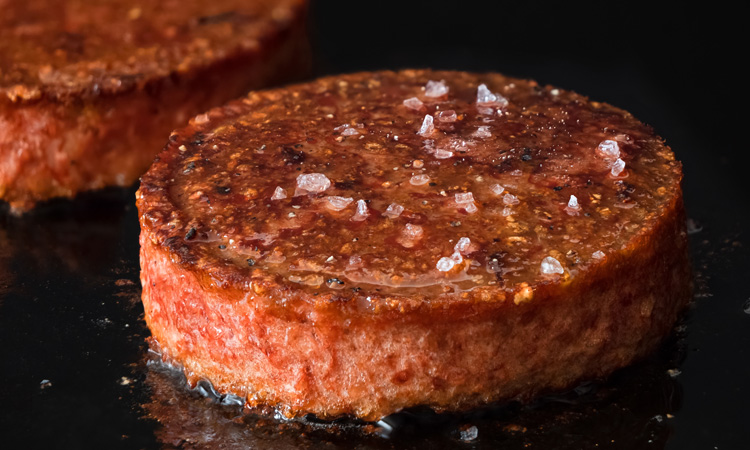 New reports released by nonprofit The Good Food Institute (GFI) have revealed that 2019 and Q1 2020 have been record periods of investment in companies creating alternatives to conventional animal-based foods, including US plant-based meat, egg, and dairy companies and global cultivated meat companies.

GFI’s state of the industry reports, which analyse investment activity within these industries, have shown that that US plant-based meat, egg, and dairy companies received more than $747 million in investments in 2019 – the most capital raised in any single year in the industry’s history, surpassing the amount raised in 2018 by 11 percent, or $74 million.

Other key figures include:

“There’s been a surge in investor confidence fuelled by durable and increasing consumer interest in alternative proteins,” said GFI Associate Director of Corporate Engagement, Caroline Bushnell. “Investors have seen the market opportunity and are moving to capitalise on a global shift in the way meat is produced.

“This record-level investment will bolster the industry and support continued growth and innovation for the long term, ensuring that alternative protein companies have the resources to grow and thrive, particularly during times of short-term market volatility. The COVID-19 crisis has made bolstering our global protein supply more critical than ever, given the inherent – and now very apparent – vulnerability of supply chains dependent on industrial animal agriculture.”

Recall roundup: undeclared allergens in the UK and US pose potential problems