The overall conclusion of the reports is that consumer risk is below the threshold that triggers regulatory action. 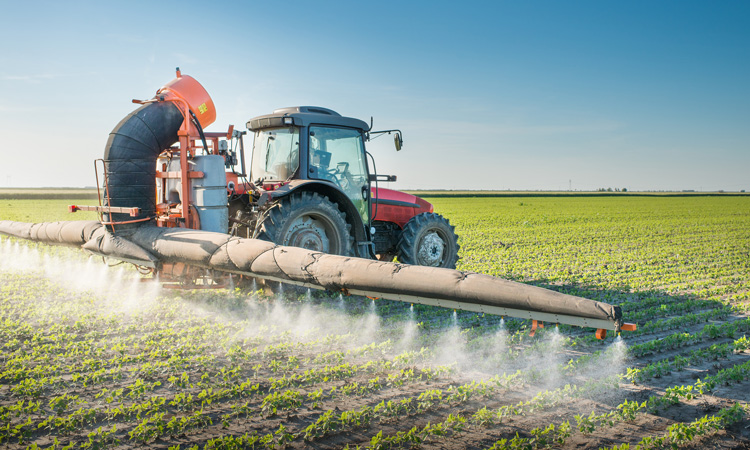 The European Food Safety Authority (EFSA) has published the results of its two pilot assessments on the risks posed to humans by residues of multiple pesticides in food.

The assessments – one considering chronic effects on the thyroid system and the other acute effects on the nervous system – are said to be the culmination of a multi-year collaboration between EFSA and the Dutch National Institute for Public Health and the Environment (RIVM).

The documents were finalised following a two-month consultation period during which EFSA received feedback from stakeholders, including national institutions, academia, non-governmental organisations and commercial associations. A meeting was also held with stakeholders in Brussels to help clarify the methodology and explain the results of the work.

The overall conclusion for both assessments is that consumer risk from dietary cumulative exposure is, with varying degrees of certainty, below the threshold that triggers regulatory action for all the population groups covered.

Assessments covering the effects of pesticides on other organs and body functions will reportedly follow in the coming years. EFSA is currently defining a comprehensive implementation plan with the European Commission.

The substances considered in the assessments were identified by EFSA’s pesticide experts using a methodology specially devised for classifying pesticides into “cumulative assessment groups” (CAGs).

Time to fix the failures in food, argues Lords Committee