The European Food Safety Authority (EFSA) has published its annual report on pesticide residues found in EU food, including ‘browseable charts and graphs’ to make the data more accessible to non-specialists. 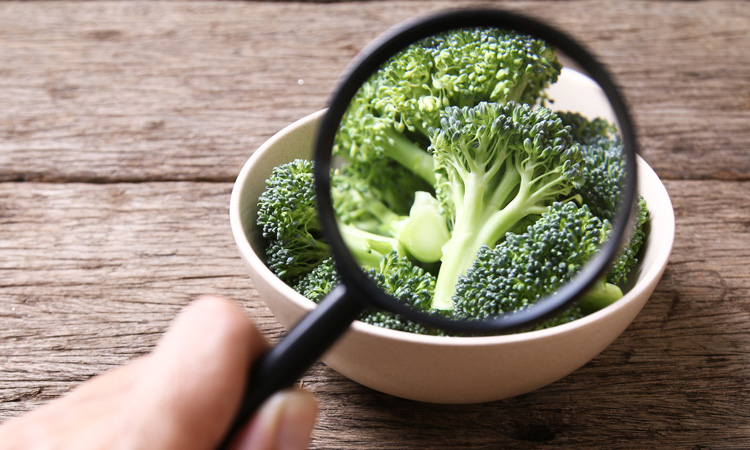 The European Food safety Authority (EFSA) has published its annual report on pesticide residues found in food in the European Union (EU). The report is based on data from the official national control activities carried out by EU member states, Iceland and Norway and includes both targeted and random sampling.

A total of 91,015 samples were analysed in 2018, 95.5 percent of which fell within legally permitted levels. For the subset of 11,679 samples analysed as part of the EU-coordinated control programme (random collection), 98.6 percent of samples were recorded as within legal limits.

The report is said to give a snapshot of the presence of pesticide residues in food in the EU and any possible risk to consumer health. It also reportedly provides risk managers with important information on which to base decisions regarding future control measures.

Bernhard Url, EFSA’s Executive Director, said: “For many years this report has supported the work of the European Commission and member states in ensuring the proper use of pesticides in line with EU legislation and targets. Efficient collection and rigorous analysis of such data will continue to be of central importance in ensuring the safety of food sold in the European Union.”

The section on randomly collected data is considered to be particularly useful as it covers the same basket of products on a three-year rotation, which means upward or downward trends can be identified for specific goods.

EFSA also carried out a dietary risk assessment as part of its analysis of the results. This suggested that the food commodities analysed in 2018 are unlikely to pose a concern for consumer health. However, a number of recommendations are proposed to increase the efficiency of European control systems, thereby continuing to ensure a high level of consumer protection.