Despite repeated requests for action, mega-dairy emissions have never been meaningfully addressed in any policy solutions for climate change in Oregon, according to the coalition. 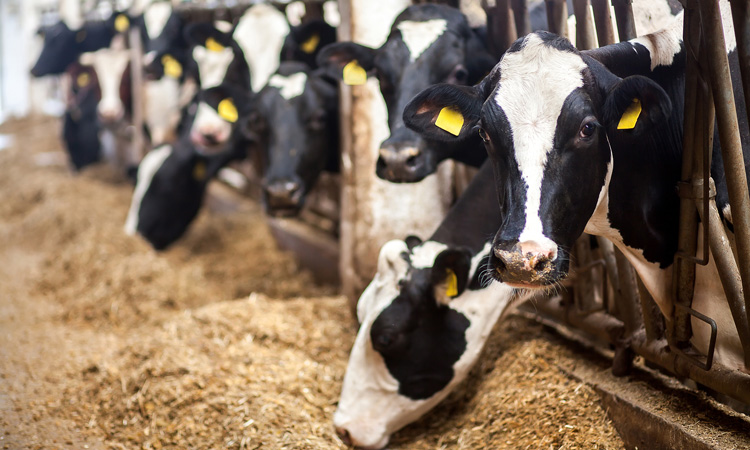 The Stand Up to Factory Farms coalition, a broad coalition of family farming, environmental, food safety, and animal welfare organisations, has released a letter calling on the Oregon Department of Environmental Quality (ODEQ) to include mega-dairy emissions control in their new rulemaking plan. The plan is required under Governor Brown’s new Executive Order 20-04, which directs state agencies to propose how they will reduce greenhouse gas emissions by 15 May 2020.

Governor Brown’s Executive Order requires agencies to do everything within their authority to reduce Oregon’s greenhouse gas emissions to 45 percent below 1990 levels by 2035.

“While Friends of the Columbia Gorge is excited that Gov. Brown is taking this unprecedented action, the DEQ must ensure the result does not ultimately degrade the air quality of the Columbia River Gorge National Scenic Area. More mega-dairies on the doorstep of the Gorge would contribute to air quality problems that threaten scenic views, human health, and the environment. The DEQ must hold the line,” said Steve McCoy, Staff Attorney at Friends of the Columbia Gorge, a not-for-profit organisation dedicated to the preservation of nature.

Emissions from mega-dairies include toxic and volatile greenhouses such as methane, carbon dioxide and nitrous oxide that contribute to climate change. The large quantities of manure mega-dairies produce are also said to be a significant source of air pollution that contributes to regional haze in the Columbia River Gorge. This renewed call to address mega-dairy emissions comes as ODEQ and the Oregon Department of Agriculture consider a permit application for a new mega-dairy in Morrow County, on the site of the Lost Valley Farm.

“In Oregon, we cannot repeat the federal government’s failure to address carbon emissions from animal agriculture, especially industrial mega-dairies. We know better and we must hold our state policymakers to a higher standard,” said Amy van Saun, Senior Attorney with Center for Food Safety.

“Policymakers want to ignore it but industrial-scale animal operations including mega-dairies are huge contributors to greenhouse gas emissions,” said Brian Posewitz, Director of Humane Voters Oregon. “Converting some of the animal waste to biogas won’t solve the problem and in fact has the perverse effect incentivising more factory farms.”