CFS’s lawsuit asserts that FDA used the wrong legal standard when it reviewed and approved GE heme to be used in raw Impossible Burgers sold in supermarkets. 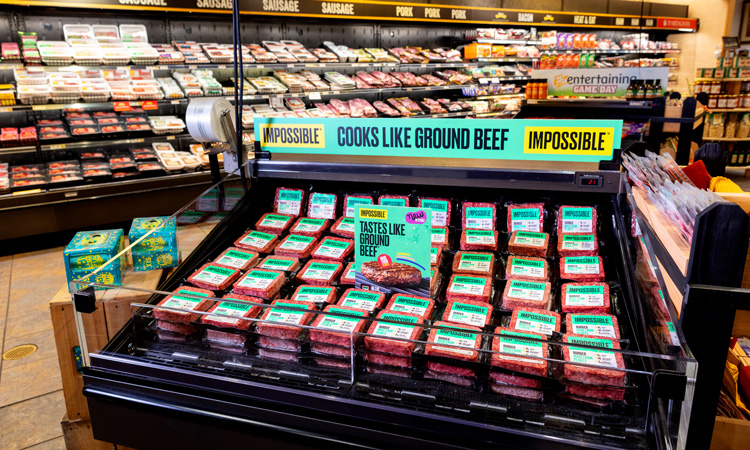 The Center for Food Safety (CFS) has filed a lawsuit against the US Food and Drug Administration (FDA) for its decision to decline the advocacy group’s objections to the agency’s approval of a genetically engineered (GE) soy protein used in the Impossible Burger.

Instead of using the colour additive safety standard that specifies “convincing evidence that establishes with reasonable certainty that no harm will result from the intended use of the colour additive,” FDA conflated that standard with the food additive safety standard, which does not specify that there must be “convincing evidence,” according to CFS.

“By treating these two standards as ‘the same,’ FDA ignored the ‘convincing evidence’ requirement out of its color additive safety standard, which the agency isn’t legally allowed to do,” said Ryan Talbott, Staff Attorney at CFS. “This isn’t just a problem with FDA’s review and approval of soy leghemoglobin, but how the agency consistently ignores the “convincing evidence” standard in its review of all colour additives that are added to our food,” Talbott continued.

In order to make this GMO heme, Impossible Foods uses the process of synthetic biology (or synbio) to extract DNA from the roots of soy plants – where a small amount of heme is produced – and inserts the DNA into genetically engineered yeast where it is fermented to mass-produce this genetically engineered heme.

“This heme produced using synbio has never been consumed before. FDA should have required additional independent testing to make sure that this new substance does not cause allergic reactions or other health problems in people,” said Jaydee Hanson, Center for Food Safety’s Policy Director. “But instead of following its own guidelines for 90-day studies, the agency allowed the company to conduct a 28-day study to evaluate the safety of its own product.”