The FSA has stated that it maintains a permanent presence in slaughterhouses during operational hours to ensure compliance with food law. 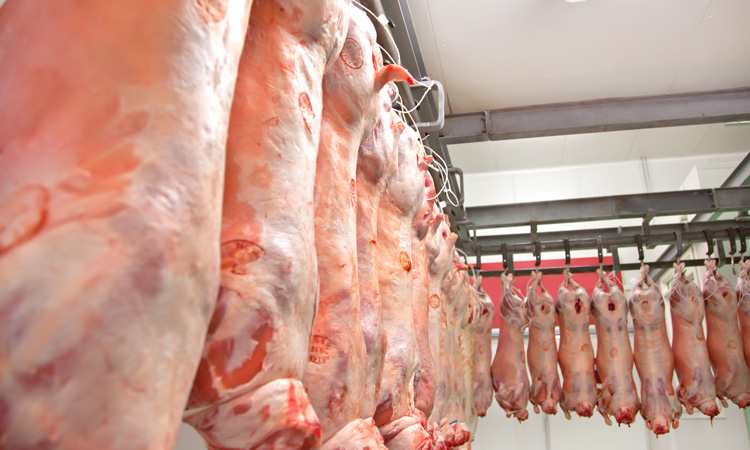 A meat wholesaler based in Halifax, UK, who pleaded guilty to obstructing a Food Standards Agency (FSA) officer as they collected evidence, has been given a six-month conditional discharge.

Fahad Ismail, of Saqib Halal Meat Ltd, removed carcasses from a vehicle before an FSA Official Veterinarian was able to record evidence of suspected hygiene breaches.

On 17 April 2019, FSA staff were concerned about carcasses being dispatched from a slaughterhouse. The exposed carcasses were allegedly in direct contact with the floor of a vehicle, causing a risk of cross-contamination. It was also suspected that the meat had not been adequately cooled following slaughter.

As the FSA officer left to collect a camera and thermometer for further inspection, Ismail, a customer of the slaughterhouse, reportedly removed a carcass, despite warnings from an FSA officer who remained with the vehicle. This prevented temperature readings and photographs from being taken.

Ismail pleaded guilty to the offence at a hearing on 18 March 2020 at Tameside Magistrates’ Court. He was given a conditional discharge of six months and ordered to pay £500 in costs and a victim surcharge.

Martin Evans, the Acting Chief Operating Officer of the FSA, said: “FSA staff have an important role in ensuring that meat is produced according to food hygiene standards. This helps to give consumers confidence in the food they buy and eat.

“Anyone obstructing our staff from carrying out this vital work is committing an offence and we will look to prosecute the individuals responsible.”