In February 2020, following the outbreak of the zoonotic coronavirus (COVID-19), China introduced a law that banned the consumption of wild animals, and Shenzhen has now expanded this to include pets such as cats and dogs. 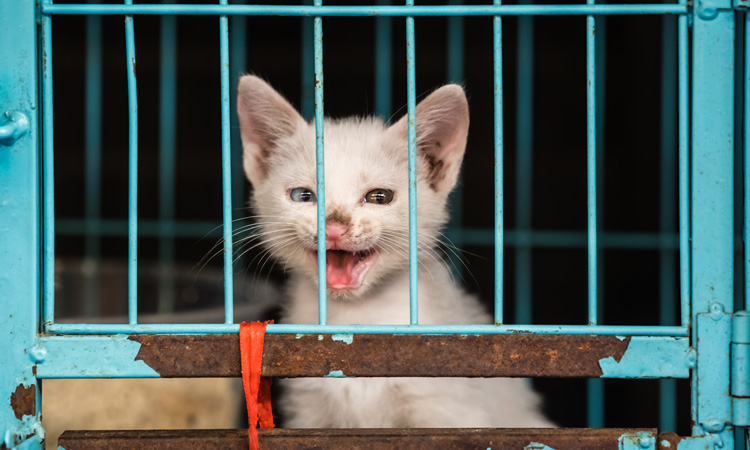 Shenzhen has become the first Chinese city to ban the sale and consumption of dog and cat meat, which will come into force on 1 May 2020.

“Dogs and cats as pets have established a much closer relationship with humans than all other animals, and banning the consumption of dogs and cats and other pets is a common practice in developed countries and in Hong Kong and Taiwan,” the Shenzhen city government said, Reuters reported.

30 million dogs a year are killed across Asia for meat, according to animal advocacy group, Humane Society International (HSI). “This really could be a watershed moment in efforts to end this brutal trade that kills an estimated 10 million dogs and four million cats in China every year,” said Dr Peter Li, China Policy Specialist for HSI.

According to the Reuters report, provincial and city governments across China have been moving to enforce the ruling but Shenzhen has been the most explicit about extending that ban to dogs and cats.

There have been ongoing reports that the current COVID-19 crsis, caused by the zoonotic virus, originally passed to humans from animals in a wildlife market in the Chinese city of Wuhan. “Shenzhen is the first city in the world to take the lessons learned from this pandemic seriously and make the changes needed to avoid another pandemic,” said Teresa M. Telecky, the Vice President of the Wildlife Department for HSI.

Everything you need to know about CBD, cannabis & hemp