Action on Salt has welcomed the UK governments renewed commitment to salt reduction, but has proposed the targets could go further to better protect public health. 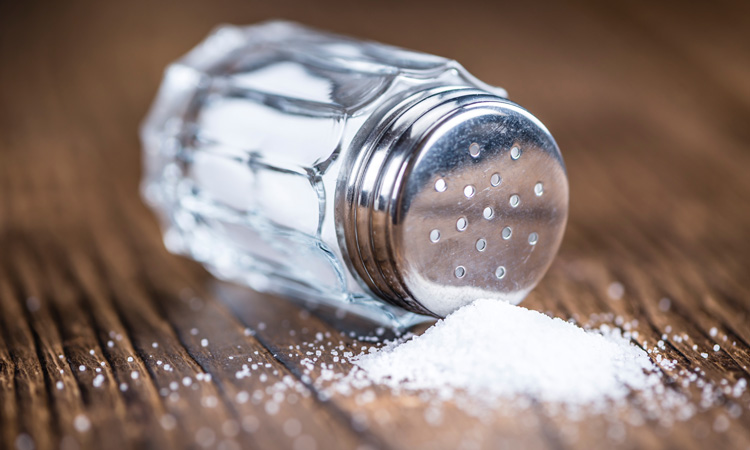 In February 2020, Public Health England released their draft salt reduction targets for 2023 to key stakeholders. There has been a continuation of the existing targets with 2-20 percent reduction across different categories, depending on category progress, as well as targets for six new categories of food including flavoured nuts, savoury and sweet popcorn, ready meal sides and accompaniments, chilli sauce, dips and all other condiments.

Action on Salt has welcomed the renewed commitments but has suggested more can still be done. Many targets are said to have remained unchanged since 2017,1 which Action on Salt said sends the wrong message to industry, where lack of progress is rewarded with less action.

More comprehensive action is also needed in the out of home sector, which has historically been lagging behind the rest of the food industry, the organisation claimed. Given one in five meals is eaten out of home2 and the rise in delivery services, making it easier to eat takeaways, Action on Salt stated that the proposed out of home targets are not nearly ambitious or comprehensive enough.

Additionally, there are several other elements required for a robust and comprehensive salt reduction programme, according to Action on Salt, including:

As part of the National Diet and Nutrition Survey, a survey of estimated intake in adults in England revealed that salt intakes have not significantly changed since they were last measured in 2014.5 This is a direct consequence of a coherent salt reduction programme not being enforced by government and general non-compliance by some of the food industry in recent years, claimed Action on Salt.

Once the coronavirus pandemic has eased, Action on Salt stated that Public Health England must push ahead with stricter and more comprehensive salt targets and should consider the introduction of mandatory targets for the main contributors of salt to diet to create a fair and level playing field across industry.