The study, which surveyed 870 Canadians aged 16 to 30, found that most consumers could not identify whether a cannabis edible contained ‘low’ or ‘high’ levels of THC based on the label. 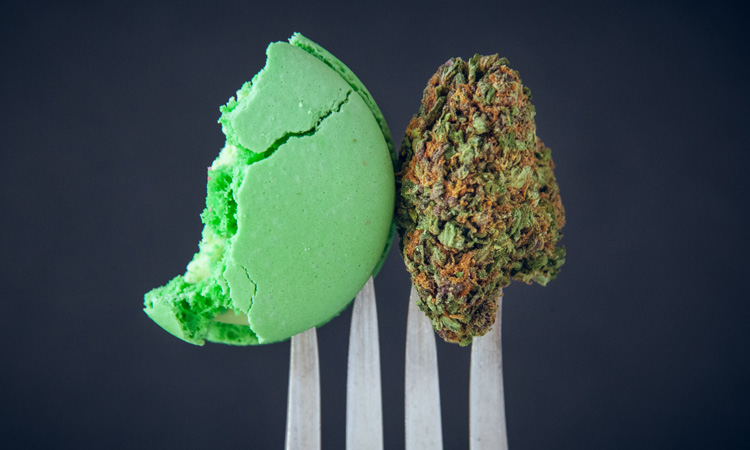 Few cannabis consumers understand what the THC numbers on labels of cannabis edibles really mean, according to a new University of Waterloo study.

The researchers found that descriptive information, such as symbols and words, were more effective in helping consumers understand THC potency and approximate serving sizes for cannabis products compared to the number system.

The researchers conducted two experiments. The first investigated whether consumers could understand how many servings there were in a package, and the second examined if consumers could identify how potent the product was.

The study found approximately six percent of consumers could correctly identify serving size on products that had no label, or only listed the weight. 77 percent could identify the serving when the dosage was listed.

The study also found that a ‘traffic light’ system, which uses traffic light colours to indicate potency, allowed two-thirds of respondents to identify products with high levels of THC, compared to 33 percent of respondents who only used numerical THC information.

“Using THC numbers to express potency of cannabis products has little or no meaning to most young Canadians,” said David Hammond of Waterloo’s School of Public Health and Health Systems. “We have known for many years that people struggle to understand the numbers on the back of food packages and cigarette packages. Consumers seem to have equal or even more difficulty with THC numbers, which are used to indicate the potency of cannabis products.

“Effective THC labelling and packaging could help reduce to accidental over-consumption of cannabis edibles and adverse events, which have increased in jurisdictions that have legalised recreational cannabis,” he continued.

“New regulations that limit cannabis edibles to a maximum of 10 mg per package are particularly important given that most consumers do not understand THC numbers,” Hammond said. “However, the findings suggest that consumers will need easier-to-understand THC information for other products, including oils, concentrates and dried flower.”