The groups announced that they hope to encourage more recycling of clamshells and create new specifications for packaging manufacturers. 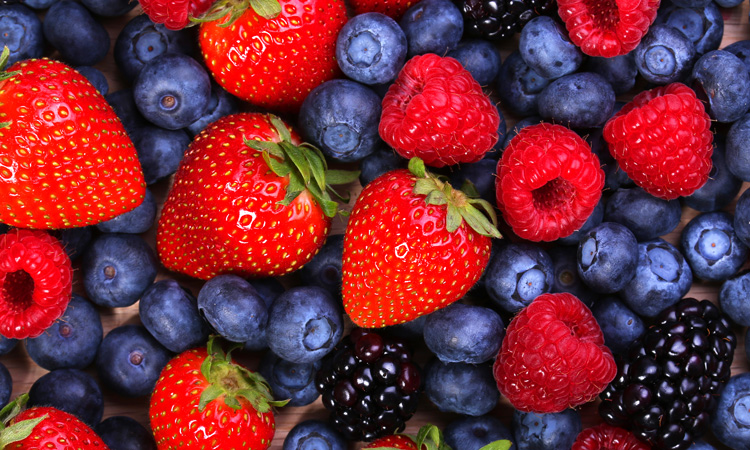 The foundation of the goal is said to be the commitment to new label agreements that will optimise and standardise the recyclability of berry clamshells. A clamshell is a one-piece container consisting of two halves joined by a hinge area which allows the structure to come together to close, but they are often made from plastics such as polystyrene, polyester and PVC.

“Berry farming has a long history of innovation and leadership that once again came together to make this ambitious pledge,” said Rick Tomlinson, President of the California Strawberry Commission.

“Achieving 100 percent recycle-ready packaging represents the type of continuous improvement that is common among farmers as they strive for ever-improving efficiency.”

“Now, the industry is working together on the next phase of that revolution, one that preserves the ability to safely transport fresh berries to market while minimising product damage, reducing food waste and demonstrating ongoing environmental stewardship.”