Has coronavirus caused a surge in the price of food in China?

The National Bureau of Statistics of China has released figures which reveal a surge in the price of food, with indications that coronavirus and African swine fever are amongst the causes. 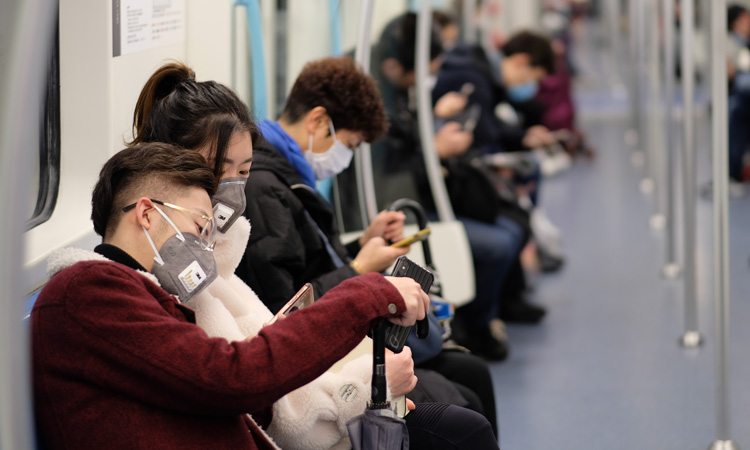 The National Bureau of Statistics of China has announced that, in January 2020, the Consumer Price Index (CPI) in China went up by 5.4 percent year-on-year, with an increase of 5.1 percent in urban and 6.3 percent in rural. Food prices went up by 20.6 percent, and non-food prices increased by 1.6 percent.

In January, national consumer prices rose by 1.4 percent month-on-month. Among them, the prices in urban and rural were both up by 1.4 percent; the prices of foodstuff increased by 4.4 percent, that of non-foodstuff increased by 0.6 percent, and that of consumer goods and services went up by 1.6 and one percent respectively. According to CNN, the statistics bureau has acknowledged the role of the recent coronavirus outbreak in causing these prices to surge.

According to CNN, the Chinese Supreme Court said that these crimes could be punishable with prison time. CNN also reported that the government has announced that it would increase imports of meat and daily necessities to combat the surge in prices. A government official reportedly said that China has released over 100,000 metric tonnes of pork and 47,000 metric tonnes of vegetables from its reserves since the recent coronavirus outbreak began.

CNN, The National Bureau of Statistics of China

CNN, The National Bureau of Statistics of China

An education on autogenous vaccines

Application Brief: Solus One Salmonella for Raw Poultry and Meat

Cargill commits to removing iFTAs from its edible oils