Can opinions determine the success of crop-disease control strategies?

To better understand how opinions affect the success of a control campaign, researchers coupled a mathematical model of the spread of a disease with a model of human behaviour that incorporates findings from a survey of growers. 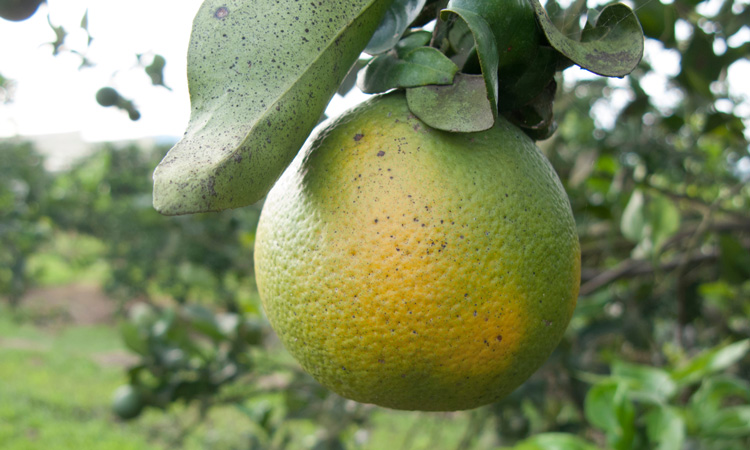 To successfully combat a crop-threatening disease, it may be more important to educate growers about the effectiveness of control strategies than to emphasise the risk posed by the disease, according to new research by Alice Milne of Rothamsted Research in Harpenden, U.K., and colleagues.

Disease-control campaigns help to combat plant pathogens that threaten to spread among crops, but are only successful if they are sufficiently well coordinated and if enough growers and other stakeholders comply, the researchers suggested. However, most mathematical models of disease control are said to have neglected how people’s opinions about disease-control strategies influence their decision to participate.

To better understand how opinions affect the success of a control campaign, Milne and colleagues coupled a mathematical model of the spread of citrus huanglongbing disease (HLB) with a model of human behaviour. HLB threatens citrus production around the world, and can only be controlled if neighbouring growers coordinate use of pesticides and other control strategies.

Analysis of the combined models’ predictions highlighted the importance of maintaining frequent engagement between growers and people who provide advice and support on HLB control. It also suggested that educating growers about the effectiveness of control strategies may be more important than emphasising how much of a risk HLB poses to crops.

“This study shows the importance of cross-disciplinary approaches to tackle serious disease outbreaks,” Milne said. “We used an infectious disease of citrus trees, but our results are likely applicable to serious human diseases, as well.”

Next, the researchers plan to investigate other systems in which human behaviour plays an important role in programmes to monitor and control invasive pests or diseases. This will reportedly involve deeper exploration of stakeholder values and motivation, as well as development of new methods to represent these viewpoints in mathematical models.