Could chickpea genes save mustard seeds from blight disease?

A study in India has investigated whether chickpea genes possess characteristics that could be used in developing disease-resistant crops. 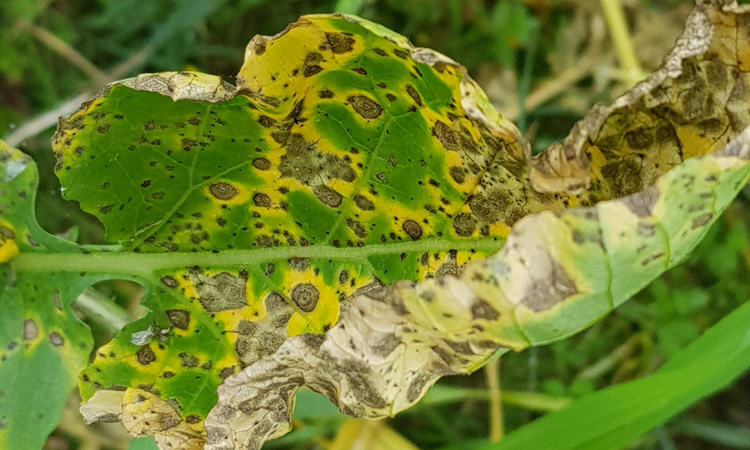 Alternaria blight caused by fungal pathogen devastates Brassica crops such as cabbage, cauliflower, broccoli and mustard seed. Highly infectious, this fungus can infect the host plant at all stages of growth. Currently, Alternaria blight is managed by chemical fungicides, but recent efforts have reportedly been made to utilise breeding and modern biotechnological approaches to develop blight-resistant crop varieties. 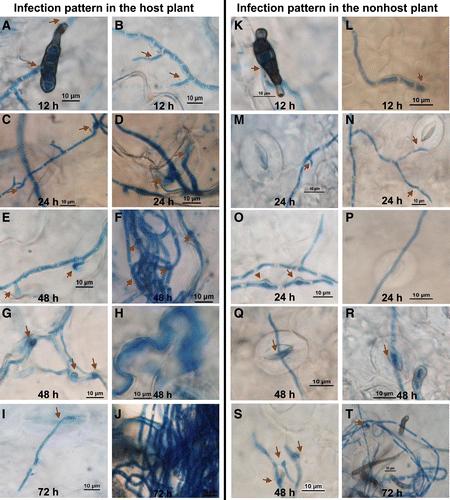 Non-host resistance (NHR) is said to be the most durable resistance against fungal pathogens. While Alternaria blight typically penetrates the epidermis or the stomata of a host plant, this is unable to deploy this attack on plants protected by NHR. To protect Brassica crops from this fungus, scientists are studying the mechanisms of NHR in order to develop improved crop varieties.

The plant biologists in India detailed their research comparing the response of a host plant (mustard) and a non-host plant (chickpea) to the fungus on a morpho-pathological level. They found that the chickpea actively suppressed the fungal development, penetration and colonisation even after hours of infection. They also studied chickpea transcripts to pinpoint several genes involved in the plant’s pathogen defence.

“These genes are interesting candidates for additional study to determine their precise involvement in NHR,” said Senthil-Kumar, who conducts research through the National Institute of Plant Genome Research. “These genes could then be transferred to mustard plants to develop blight-resistance crops.”