Opening more supermarkets could reduce food waste, according to study

According to research from the Cornell University SC Johnson College of Business, opening more supermarkets could see less food being spoiled as people purchase food more frequently in smaller quantities. 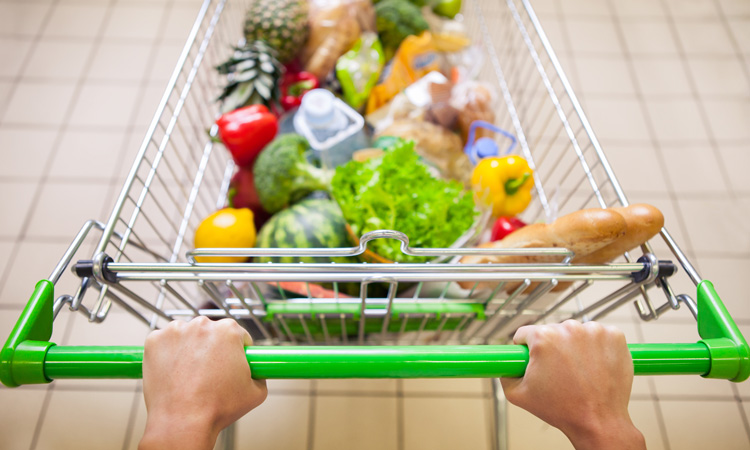 One strategy for reducing food waste’s environmental impact is by opening more supermarkets, according to new research from Elena Belavina, Associate Professor at the School of Hotel Administration in the Cornell University SC Johnson College of Business.

The spoiled milk, mouldy vegetables and expired meat we discard when cleaning out the fridge make a large contribution to global warming. One-third of all food produced is wasted, a problem responsible for carbon emissions equivalent to all road transportation, Belavina explained.

“The more stores you have, the lower food waste is going to be,” she added. “Very small increases in store density can have a very high impact.”

“There is less food sitting at home. As a result, there is a much lower likelihood that something will be spoiled, and we will actually be able to eat all of the stuff that we have purchased before its expiration date.”

Belavina found that in Chicago, which she said is typical of many American cities, adding just three or four markets within a 10-square-kilometre area (about four square miles) would reduce food waste by six to nine percent – an emissions reduction comparable to converting more than 20,000 cars from fossil fuels to electric power, Belavina reported.

Most big cities are well below the ideal density of supermarkets that would minimise food waste, the research determined. In Chicago, that would reportedly be about 200 markets within a 10-square-kilometre area – compared to 15 currently – but most of the benefit from reduced emissions would be achieved by about 50 stores, the research stated. New York City, with its abundance of produce stands and neighbourhood markets, is said to come closest to its ideal density.

Urban planners, city governments and activists should pursue policies encouraging an optimal density of supermarkets based on each city’s population, Belavina said. “We actually see some moves across the globe toward going a little bit back in time and reviving those smaller-format stores.”

Food prices are soaring and here’s why