From a total of 50 beef samples from 13 different export-authorised processing plants in the state of Mato grosso, Brazil, Listeria sp. was isolated in 18. 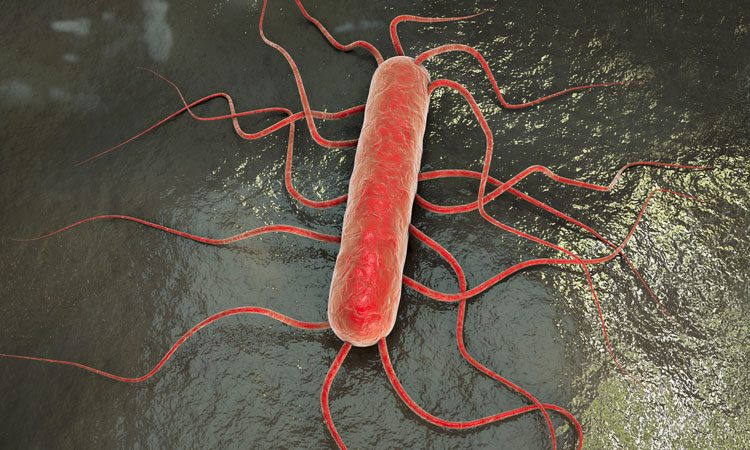 Listeria monocytogenes is an organism which can cause serious and sometimes fatal infections in young children, frail or elderly people, and others with weakened immune systems.

Mato Grosso is the largest producer and exporter of beef in the country, but few studies of relevance are said to have been conducted to evaluate the microbiological safety of its products. This study aimed to estimate the prevalence of Lm in export-approved beef from Mato Grosso and to characterise the isolates in terms of molecular properties and antimicrobial resistance.

Lm is the causative agent of listeriosis, a foodborne disease that affects mainly at-risk populations such as the elderly, pregnant woman, new-borns and individuals with weakened immune systems. Due to the high susceptibility of these population groups and the potential of Lm to generate severe infections, the mortality rate is considered to be generally high, reaching 25-30 percent of the patients.

From a total of 50 samples (flank steak, one to two kg each) from 13 different export-authorised processing plants, Listeria sp. was isolated in 18 (36 percent prevalence). Listeria monocytogenes was confirmed in six (12 percent prevalence). Among the serotype groups assessed by multiplex PCR, serotype 4 (4b, 4d or 4e) was the most prevalent. Although antibiotic resistance was not found to be an issue, two strains isolated from different plants showed high resistance to sodium hypochlorite. Overall, this scenario caused concern to the researchers because it is said to put at risk not only the Brazilian customer, but also the population of countries that import beef from Mato Grosso.