The research, by Washington State University, aims to help farmers around the world use less man-made fertilisers to grow important food crops like wheat, corn and soybeans. 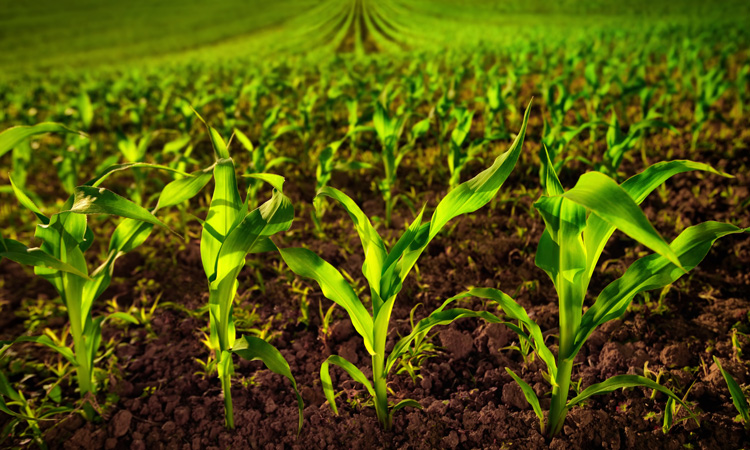 Scientists from Washington State University (WSU) have transferred a collection of genes into plant-colonising bacteria that let them draw nitrogen from the air and turn it into ammonia, a natural fertiliser.

“There is a growing interest in reducing the amount of fertiliser used in agriculture because it is expensive, has negative environmental impacts and takes a lot of energy to make,” said John Peters, Director of WSU’s Institute of Biological Chemistry and a co-author on the paper. “There is a huge benefit to developing ways to increase the contributions of biological nitrogen fixation for crop production around the world.”

How legumes get nitrogen

The team’s research is said to share a symbiotic benefit found in legume crops, which farmers have relied on for centuries to naturally enrich the soil.

Legume crops, such as chickpeas and lentils, require significantly less fertiliser than other crops, because they have developed a symbiotic relationship with bacteria that grow within their root tissues. These bacteria convert nitrogen gas to ammonia through a process called biological nitrogen fixation, the scientists explained.

Bacteria take nitrogen from the air and convert it into ammonia for the plants, which use it for energy to grow. The plants in turn provide carbon and other nutrients to the microbes.

To develop a synthetic method for this symbiosis between other bacteria and crops, the scientists worked to determine the groups of genes in bacteria that enable nitrogen fixing, then add those gene groups into other bacteria.

“This is just one step, although a large step, on the road to figuring out how to promote increasing contribution of biological nitrogen fixation for crop production,” Peters said.

“This project is aimed at increasing food production and helping feed the world,” he added. “Transforming food production to work without nitrogen-based fertilisers could be a huge development in underdeveloped countries. Adding these microbes would be like pouring kombucha on roots.”

Peters’ lab specialises in studying metabolic processes in bacteria, or how they create and use energy. His lab provided a blueprint for how nitrogen fixation works in different organisms, and his co-authors, synthetic biologists at the Massachusetts Institute of Technology, will reportedly create the mechanisms that microbes and plants will need.

“This is such a complex and wide-spread challenge it really takes a large team with varied areas of expertise to solve,” Peters said. “But if we succeed, the reward could be huge for the entire planet.”