Authors from ISGlobal analysed recent data on trihalomethanes levels in European municipal tap water and estimated the burden of disease for bladder cancer attributable to exposure to these compounds. 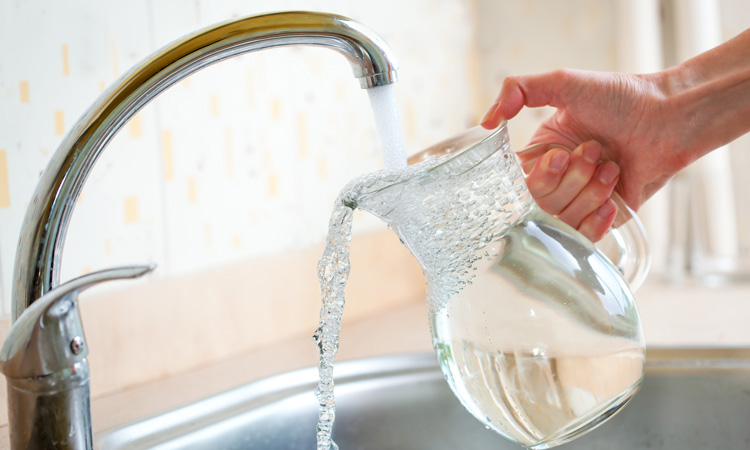 Each year, more than 6,500 cases of bladder cancer – nearly 5 percent of all cases in Europe – can be attributed to exposure to trihalomethanes (THMs) in drinking water, according to the conclusions of a large-scale study led by the Barcelona Institute for Global Health (ISGlobal). The study is said to have analysed for the first time the presence of these chemical compounds in the tap water of 26 EU countries.

Trihalomethanes are formed as an unintended consequence of water disinfection. Earlier research has found an association between long-term exposure to THMs – whether through ingestion, inhalation or dermal absorption – and increased risk of bladder cancer.

“The biggest challenge was collecting representative data on national trihalomethanes levels for all EU countries”, explained Cristina Villanueva, the ISGlobal Researcher who coordinated the study. “We hope that these data will become more readily available in the future.”

The researchers sent questionnaires to bodies responsible for municipal water quality, requesting information on the concentration of total and individual trihalomethanes (chloroform, bromodichloromethane, dibromochloromethane, and bromoform) at the tap, in the distribution network and at water treatment plants.

Trihalomethanes data for 2005 to 2018 were obtained for 26 EU countries – all except Bulgaria and Romania, where less information was available – covering 75 percent of the population.

The average level of trihalomethanes in drinking water in all countries was well below the maximum permissible limit in the EU – 11.7 μg/L versus 100 μg/L- but the maximum reported concentrations did exceed the limit in nine countries (Cyprus, Estonia, Hungary, Ireland, Italy, Poland, Portugal, Spain and the United Kingdom).

Lead author Iro Evlampidou described the study as being “of particular interest to countries with high average levels of trihalomethanes concentrations recorded in tap water.”

The number of attributable bladder cancer cases was estimated through a statistical calculation linking average levels of trihalomethanes with the international information available of bladder cancer incidence rates for each country.

“Over the past 20 years, major efforts have been made to reduce trihalomethanes levels in several countries of the EU, including Spain”, commented ISGlobal Researcher Manolis Kogevinas. “However, the current levels in certain countries could still lead to considerable bladder cancer burden, which could be prevented by optimising water treatment, disinfection and distribution practices and other measures.”

The authors of the study recommended that efforts to reduce trihalomethanes levels should focus on countries with the highest average levels. If the 13 countries with the highest averages were to reduce their THM levels to the EU average, the researchers estimate that 2,868 annual attributable bladder cancer cases 44 percent of the total – could potentially be avoided.