Heterosis, hybrid vigor, or outbreeding enhancement is said to be the improved or increased function of any biological quality in a hybrid offspring, which can potentially alter the dominance and over-dominance hypothesis in cattle. 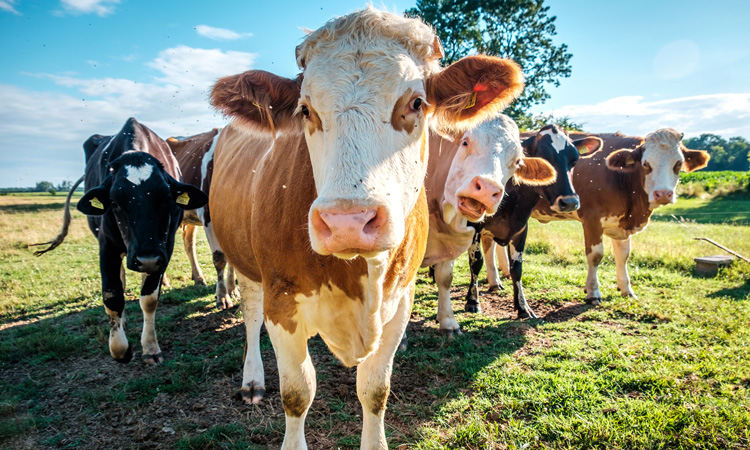 Neogen Corporation, a food safety development company, has announced that it has released Igenity® + Envigor™. According to the company, this is the first genetic test in the beef industry that measures heterosis in crossbred cattle.

“Envigor is an important release for us as it represents many years of research and planning to create a tool that helps commercial producers get the most out of their crossbreeding programmes,” said Dr. Stewart Bauck, Neogen’s Vice President of Agrigenomics. “Igenity + Envigor will provide producers with an avenue to select better replacements and make genetic progress in traits of relevance to their operations.”

Envigor adds several new features to Neogen’s existing Igenity Beef platform. In addition to the 16 traits reported with Igenity Beef, Envigor reportedly provides an estimate of heterosis in crossbred cattle on a scale from one to 10 – a higher score indicates increased heterosis.

What long-term impacts will COVID-19 have on food brand perceptions?