Game sales rise by eight percent in the UK

The British Game Alliance (BGA) has announced a series of collaborations to bring more sustainable and ethical game to the market, after figures show an increase in demand in the UK over the past year. 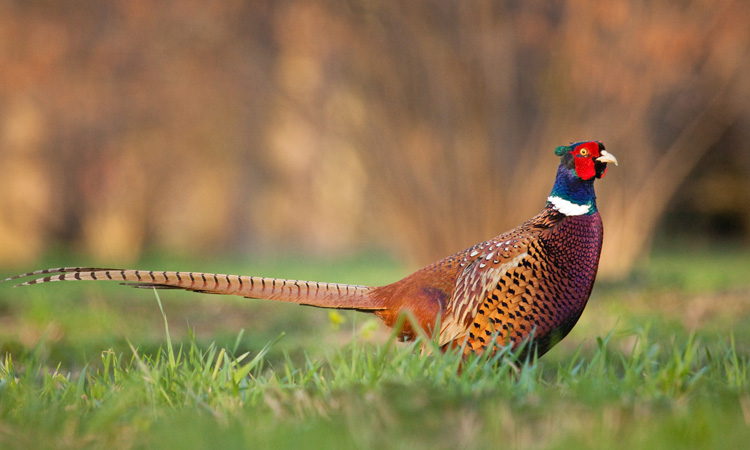 The British Game Alliance (BGA), the not-for-profit organisation working to promote feathered game, has announced a series of collaborations with major players in hospitality and catering, to bring sustainable and ethically sourced game meat to more British consumers than ever before, and cater to alleged rising demands.

At a time when the consumer is looking to meat alternatives more and more, the organisation has reported that game sales in the UK have risen by eight percent in the last year and now stand at £114 million, meaning that an estimated 14 percent of the population now regularly consumes game meat, according to independent market researcher Mintel Reports.

Responding to this rising demand for game in the UK, the BGA has partnered with UK food manufacturer Samworth Brothers, who reportedly believe there is a several million pounds a year opportunity for their new game range across the food service sector as demand continues to grow.

“We are hugely proud to be working with such reputable companies in bringing game to the masses in a format like never before. By using Samworth’s supply into the retail space, we hope to get a lot more BGA-assured products listed into more major retailers along with our existing food service operators,” said Thomas Adams, Managing Director of British Game Alliance.

“This is exactly what the game sector needs to ensure these great products reach the masses.  Innovation and competitive pricing will be leading drivers to growing game sales in the UK. Through the BGA’s work, exciting times lie ahead for the game industry,” said Lord Mark Price, former Managing Director at Waitrose.