The research into public perceptions of GM foods found that 52 percent of respondents would be less likely to consume a product if they found out it had been genetically modified. 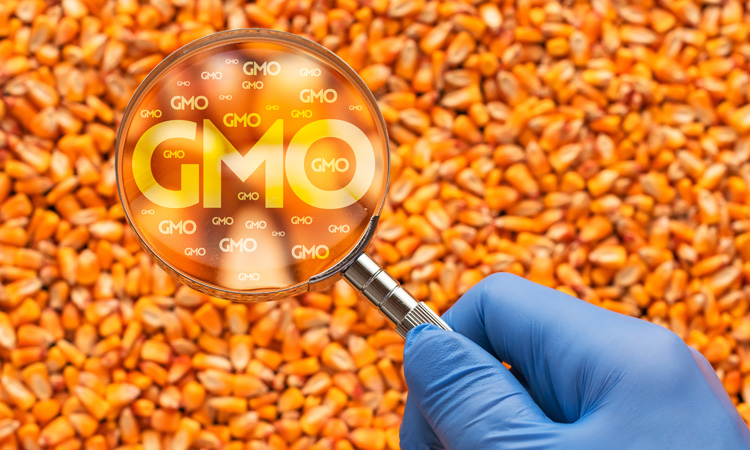 More than half of people would be put off consuming a food item if they found out it had been genetically modified (GM), suggests survey findings conducted by specialist distributor of industrial components, Northern Connectors.

The survey, which questioned 1,139 individuals from across the UK about their thoughts on GM foods, also reportedly uncovered a widespread lack of understanding among people of all ages when it comes to the safety of GM products. Approximately a quarter of people were reported to believe at least one of the 1990s outbreak of mad cow disease, 2000s foot and mouth outbreak, 2005 E.coli outbreak or the 2013 horse meat scandal were linked to GM foods, with 24 percent thinking ‘all of the above’ were caused by GM foods.

“Despite people believing they have a good knowledge of what goes into their food, our survey highlights a widespread lack of understanding among members of the general public about the implications of consuming GM foods,” said Scott Jones, General Manager at Northern Connectors.

“Negative perceptions of GM foods have festered for many years, as many people favour items that have not been altered in any way. Of course, genetic modification can have a number of benefits, so it is important that public concerns are alleviated.”

The survey findings also allegedly pointed to a strong interest in better labelling of GM products. While European law states that foods containing GM organisms, or ingredients produced from GM organisms, must state this on their label, 36 percent of respondents ‘strongly agree’ that foods containing GM ingredients should be more clearly labelled. In addition, 42 percent said they ‘agree’ with this statement, while only 4 percent disagreed that GM foods should have better labelling.

When asked who they believe is responsible for making it clear to consumers which foods are genetically modified, or for making sure they are labelled correctly, 63 percent of respondents reportedly said ‘food manufacturers and producers’. The government and regulatory bodies were the second most popular choice, with 21 percent of the vote.

“In order to allay widespread concerns over the safety of GM foods, more needs to be done by food manufacturers and the government to address this negative perception and hopefully educate individuals about the positive impact that consuming these products can have on their health and wellbeing,” Jones added.