According to research, progress is being made in producing reduced-sugar ice cream, yoghurt and flavoured milk that are more acceptable to consumers. Here, Dr MaryAnne Drake, Professor in the Department of Food, Bioprocessing and Nutrition Sciences of the Southeast Dairy Foods Research Center at North Carolina State University, explains more. 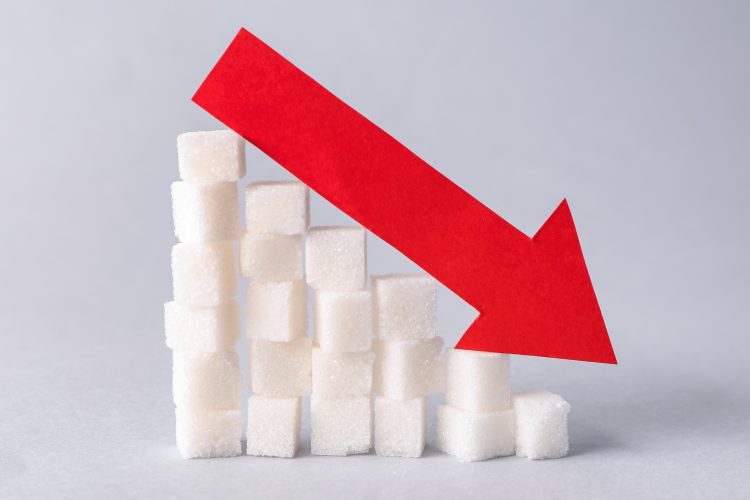 Dairy foods are popular among consumers and sales gross more than $125 billion per year.1 With dairy product popularity comes new demands from consumers for healthier, low-calorie products that taste the same as their higher calorie counterparts. In a 2018 report2 of which I was a researcher, my colleagues and I reviewed the options available to the dairy industry to reduce sugar in products such as ice cream, yoghurt and flavoured milk without sacrificing flavour.

The public health and consumer focus on health has increased in the past 20 years, leading to a significant push for healthier food choices including dairy products. Overconsumption of sugar, for example, can contribute to a host of issues such as hypertension, type 2 diabetes, cardiovascular disease and dental cavities. Dairy foods represent an extremely large market. The dilemma of how to reduce sugar content without sacrificing flavour and negatively aff ecting product sales is challenging, as sugar plays an important role in dairy foods, not only in flavour, but also in texture, colour and viscosity. Replacing sugar can have negative effects, making substitution inherently difficult.

Dairy products like ice cream, yoghurt and flavoured milk are potentially high in unwanted added sugar. Some of the standard processes for developing healthier food products, such as fat, sugar, and salt reduction, result in an unacceptable flavour. Sweet taste perception can also be affected by texture of the food matrix and the presence of fat. Other sugar reduction techniques include hydrolysis of lactose, ultrafiltration and direct reduction. In the 2018 review, we researched recent studies to assess the role of sugar, alternative sweeteners and sugar reduction in ice cream, yoghurt and flavoured milk, and explored the options available to the dairy industry.

Ice cream is one of the most heavily consumed dairy products in the world. To achieve the sweet taste desired by consumers, between 10 to 14 per cent of sugar needs to be added. Studies have shown that reduced sugar and reduced fat products, such as ice cream, show a higher propensity for a bitter aftertaste and a lower intensity of creaminess. Promising alternative options we found, including:

Calorie-reduced ice creams sweetened with sorbitol and sucralose were most accepted compared with other ‘light’ vanilla ice creams or ice cream with a minimum reduction of 25 per cent of the total energy, sugar or lipid.

Erythritol and lactitol are sugar alcohols that have been used to create low-calorie ice cream. Erythritol is more commonly used for sugar reduction in ice cream because it provides volume and texture and is only a fraction of sucrose calories.

Chocolate-flavoured ice creams are typically formulated with higher sugar content to decrease the bitterness associated with cocoa. When the sugar is reduced, not only does the ice cream taste more bitter, but it also tastes less chocolatey. In one study, researchers proposed a solution by marketing sugar-reduced chocolate ice cream to dark chocolate lovers, who already desire and tolerate substantially higher levels of bitterness. 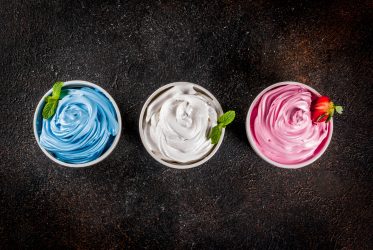 Frozen yoghurt is often viewed as a much healthier alternative to ice cream because of its lower fat content and the presence of lactic acid bacteria, even when frozen, but the sugar content is typically the same as regular ice cream. A study of frozen yoghurt determined that substituting inulin and isomalt for sugar and fat led to a similar sweetness and a reduction in fat with no added sugar.

Yoghurt is generally recognised as a healthy food because of its nutritional content, but it is usually sweetened with sugar to increase palatability. Several studies have reported that liking yoghurt is influenced by texture, aroma and taste and that sweetness is an important component. Several studies found that sweetener blends of non-nutritive sweeteners have been very successful in reducing sugar content of yoghurt. One study reported that it was possible to produce a probiotic yoghurt successfully using sweeteners without affecting the viability of the probiotic microorganisms. The addition of non-nutritive sweeteners did not negatively affect the yoghurt-making process because the sweeteners did not break down over time.

Flavoured milk is popular among children and adults because of its special taste and ability to meet the dietary requirements for dairy foods in the United States. Studies have shown that flavoured milk increases milk consumption. Chocolate milk, the most popular flavour, typically has higher sugar content and is therefore a frequent target for sugar reduction techniques. However, reducing sugar in chocolate milk is quite costly and many school directors choose the higher sugar alternative to reduce cost or choose to eliminate chocolate milk entirely. There have been several studies into alternative ways of reducing sugar calories in chocolate milk with some contradictory results. 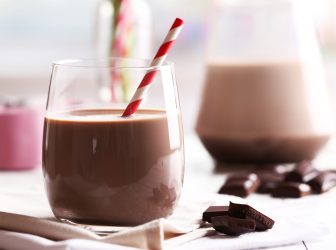 Overall, the most successful techniques for sugar reduction in dairy foods involve replacing sugar with non-nutritive sweeteners, whether natural or artificial, because these provide the sweet taste desired by consumers without added calories. Direct reduction of sugar and lactose hydrolysis methods also show promise.

Understanding current sugar-reduction techniques, research and consumer response to sugar reduction in dairy products is important for dairy manufacturers in order to design and produce sugar-reduced products. Sugar reduction is an inherently difficult task due to the many functions of sugar in food products, but progress is being made in developing products acceptable to consumers.

MARYANNE DRAKE is a William Neal Reynolds Distinguished Professor in the Department of Food, Bioprocessing and Nutrition Sciences, Southeast Dairy Foods Research Center, North Carolina State University where she conducts research on the flavour and flavour chemistry of dairy products and other foods. Her research is focused on understanding how processing steps influence flavour and consumer perception of foods. MaryAnne has published more than 260 peer-reviewed manuscripts and given more than 330 invited industry presentations. MaryAnne is the Past President of the American Dairy Science Association, the Director of the Sensory Service Center and the Director of the Southeast Dairy Foods Research Center. 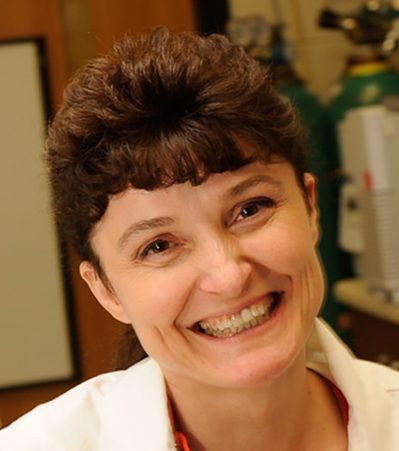