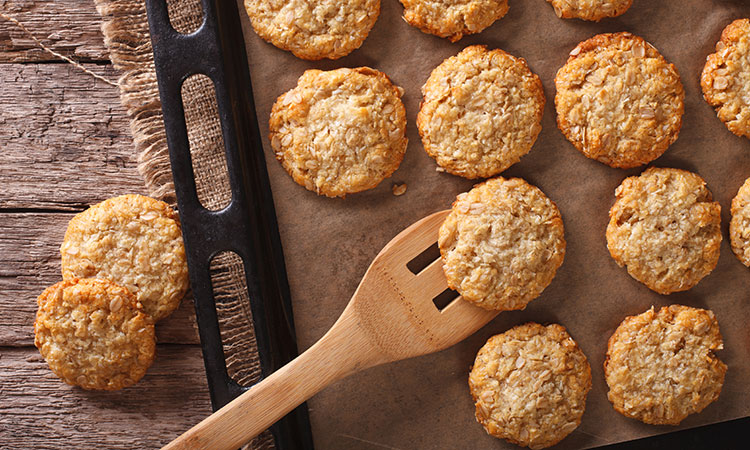 Short-chain fructo-oligosaccharides (sc-FOS) are among the group of most researched non-digestible soluble prebiotic dietary fibres consumed by humans and animals. A myriad of beneficial attributes has been documented for prebiotics, particularly for sc-FOS, including a strong bifidogenic effect, ability to lower counts of potential pathogens, acidification of colon by inducing short-chain fatty acid (SCFA) bacterial production, increased absorption of Ca+2 and Mg+2, anti-tumour activity, synthesis of vitamins B and K, and immunomodulation.

sc-FOS are manufactured via an enzymatic reaction (fructosyltransferase activity) starting with the disaccharide sucrose (glucose + fructose; GF) as raw material. sc-FOS uses in human nutrition include sugar reduction, fibre enrichment and prebiotic action. In addition, sc-FOS can also be used in food additives and nutraceutical markets, as well as in the pet and animal feed industries.

Reducing vs. non-reducing oligosaccharides and their participation in non-enzymatic Maillard browning reactions

Maillard reactions typically occur during food processing practices performed at elevated temperatures. Such conditions may include processes such as baking, boiling or frying when reducing sugars or oligosaccharides, ie, molecules having a free carbonyl group, may participate by chemically reacting with the amine moiety of amino acids present in polypeptides and proteins.

In contrast to sugar-based sc-FOS (buildup of only GFn-type oligosaccharides), inulin and oligofructose (inulin’s enzymatic hydrolysis product) also include, in addition to GFn-type structures, FFn-type fructose oligomers that have no terminus of a glucosyl moiety, thus they have a higher reducing power capable of directly participating in Maillard browning reactions in foods. Table 1 shows a comparison of several types of commercial non-digestible oligosaccharides (NDOs) and polysaccharides, and their related ability to participate in Maillard browning based on their classification as reducing /non-reducing sugars.

To demonstrate the above effect we have shown in Galam’s food application laboratory that the browning intensity of cookies formulated with sc-FOS is lower when compared to the same cookies with the only difference being the later formulated using inulin or inulin-derived oligofructose.

Cookies made with sc-FOS brown in the same way as their sucrose counterpart reference cookies, while those produced with inulin or inulin-derived oligofructose have a higher tendency to brown and can be easily distinguished from the sucrose control.

From a marketing and sales point of view, if a food producer is seeking to reduce sugar content while minimising any visual differences between the regular sugar-containing version and the reduced one, then using sc-FOS fibre (like Galam’s GOSFOS) will result in minimal distinguishable visual differences.

Acrylamide (AA) is an unsaturated amide that has been produced for decades by hydration of acrylonitrile. AA is odourless, highly water soluble with a low molecular weight (MW) of 71.08, and melting point of 84.5°C.1 AA monomer is readily polymerisable to polyacrylamide and provides a myriad of applications in chemical manufacturing industries (ie, flocculant, sealant for construction, binder in the paper/pulp industry, dye synthesis).

Potential health risks related to the presence of acrylamide in food: the EFSA’s risk assessment

Concerns about human exposure to AA arose in 2002 when it was found that AA may be created in foodstuff during high-temperature cooking, such as frying, baking and roasting at temperatures usually above 120°C and low moisture. AA may be formed in products such as baked or fried carbohydrate-rich foods, bread, biscuits and coffee. It has been demonstrated that the reaction of the free amino acid asparagine with reducing sugars (naturally occurring or added in foods), via Maillard reaction, is the main pathway contributing to AA accumulation in foods.2

AA is known for its hazardous potential effect on human health and international organisations including the Food & Drug Administration (FDA), European Food Safety Authority (EFSA) and World Health Organization (WHO) have proposed to take actions to reduce its levels in the food industry supply chain. For example, in March 2016 the US Department of Health and Human Services, Food and Drug Administration Center for Food Safety and Applied Nutrition (FDA CFSAN) issued a guidance on AA safety. 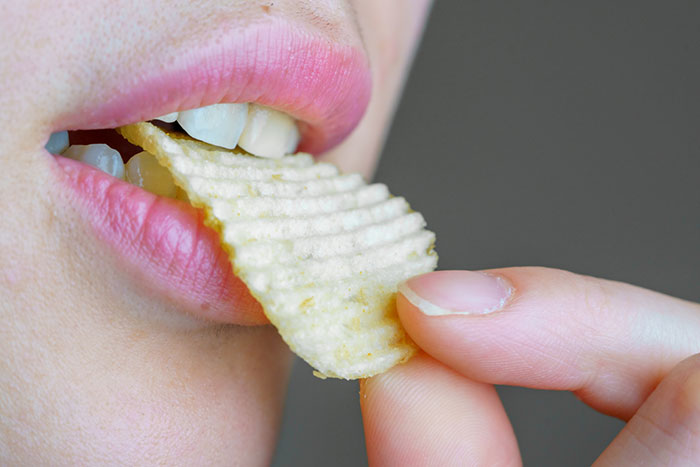 AA may be formed in products such as baked or fried carbohydrate-rich foods, bread, biscuits and coffee

In view of the above, the milder browning/Maillard potential related to non-reducing oligosaccharides such as sc-FOS may be beneficial from a nutritional aspect, ie, a reduced tendency to participate in Maillard/chemical browning reactions lowers the risk of production of chemical hazardous molecules such as AA.

Recently, results from mouse-model research have reported that advanced glycation end products (AGEs) originating from Maillard reaction such as those occurring in the manufacture of processed foods may negatively harm health by contributing to ‘leaky gut’.3 It is therefore reasonable to assume that sc-FOS (being a non-reducing oligosaccharide) will not have any additional contribution to the formation of AA beyond the inherent contribution of sucrose as reference in products which may be consumed daily by humans.

With a view to exploring the above, sugar-reduced cookies were prepared in Galam’s application laboratory, where the only difference between reference and test samples was the partial (35 percent) incorporation of sc-FOS (GOFOS) or inulin instead of sugar. Cookies were oven-baked for 10 minutes at 170oC and evaluated for AA formation in an external certified analytical laboratory, and compared vs. the full sugar version.

In conclusion, sc-FOS may provide added value in the form of a ‘sugar-like’ comparable and undistinguishable tendency to cause browning via Maillard reactions in cookies vs. the full sugar versions. Moreover, when compared to cookies formulated with inulin, sugar replacement with sc-FOS provided the advantage of a reduced contribution to  AA levels. 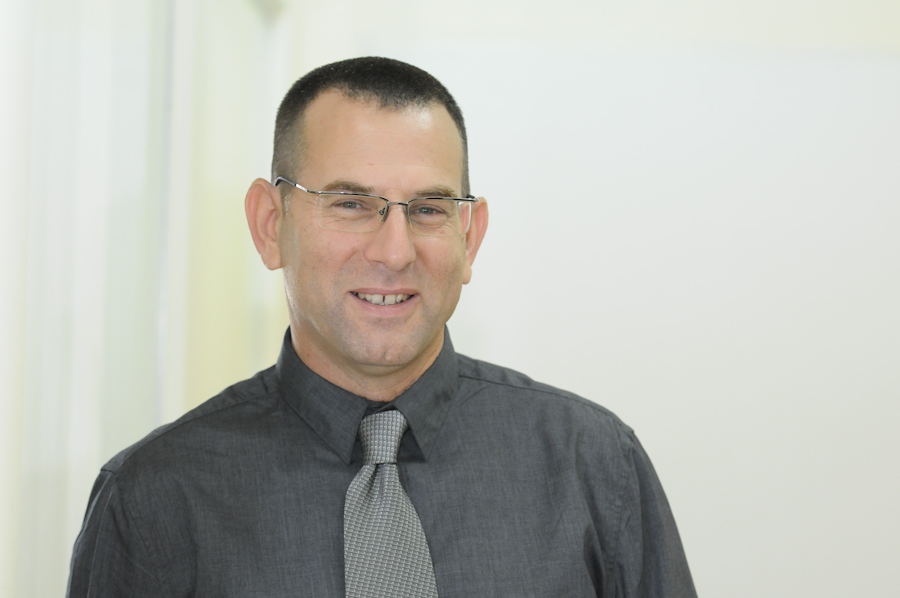