Professor Robin May, Chief Scientific Adviser at the Food Standards Agency (FSA), addresses the Government’s recent announcement on the future of gene editing in food. 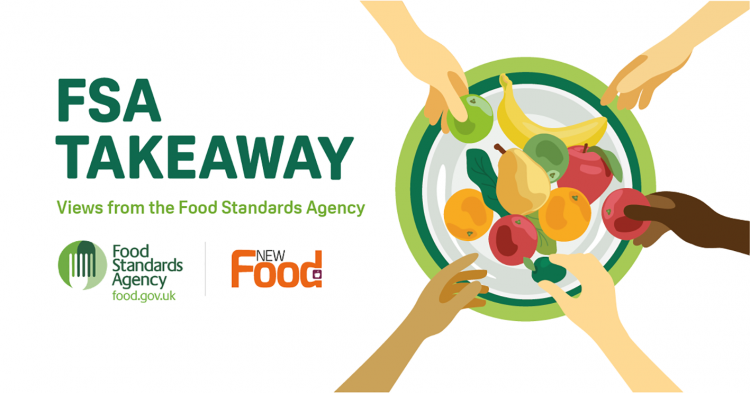 Many New Food readers will have heard the recent news that the Government is planning to change the way England regulates genetically modified (GM) foods, following a Defra-led consultation held at the start of 2021.

Specifically, this would likely involve the removal of genome/gene editing – aka GE – from wider GM legislation. This is based on the fact that GE approaches usually involve much smaller, more precise, genetic changes than other genetic technologies and so are closer to traditional breeding methods.

Currently, following the UK’s departure from the EU, the Food Standards Agency (FSA) is responsible for all safety assessments of GM food and feed and accompanying labelling rules – and this is not going to change. We use our expertise and influence so that people can trust that the food they buy and eat is safe and true to its label. This applies equally to the field of genetic technologies as to any other area of the food system.

Our role moving forwards will be to work closely with colleagues in Defra and other key stakeholders both inside and outside of government, to ensure that the future regulatory framework for GE foods is appropriate and robust, and crucially meets our objectives of prioritising food safety and protecting consumers.

GE or GM foods will only be permitted if they are deemed safe to eat, do not mislead consumers, or have less nutritional value than similar products already on the market.

We recognise that there are significant benefits to changing the way we regulate genetic technologies, to make sure the system is as up to date as possible and properly takes account of new technologies and scientific discoveries. We strongly support the importance of giving consumers choice as well as supporting the Government’s desire to unlock innovation and take advantage of opportunities for greater productivity and environmental sustainability in the food chain.

However, in representing the interests of consumers in relation to food, we will always seek to listen to, inform and advise members of the public, and we take this responsibility very seriously. That’s why we have already carried out and published several GM- and GE-related pieces of research on our website, including consumer views on GE, and we will continue to work hard to protect the public’s plates and their interests.

Professor Robin May took up his role as the Chief Scientific Adviser (CSA) for the Food Standards Agency (FSA) in July 2020. He provides expert scientific advice to the UK Government and plays a critical role in helping to understand how scientific developments will shape the work of the FSA, as well as the strategic implications of any possible changes. 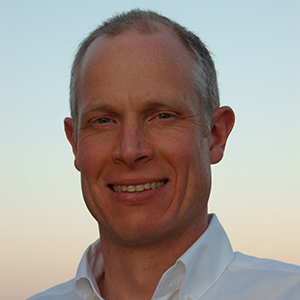 By Professor Robin May