Lessons must be learned from FSA’s failed Russell Hume investigation

Professor Chris Elliott urges government to give the NFCU more authority when it comes to investigating cases of food crime and argues that the unit could have prevented the Russell Hume case from collapsing. 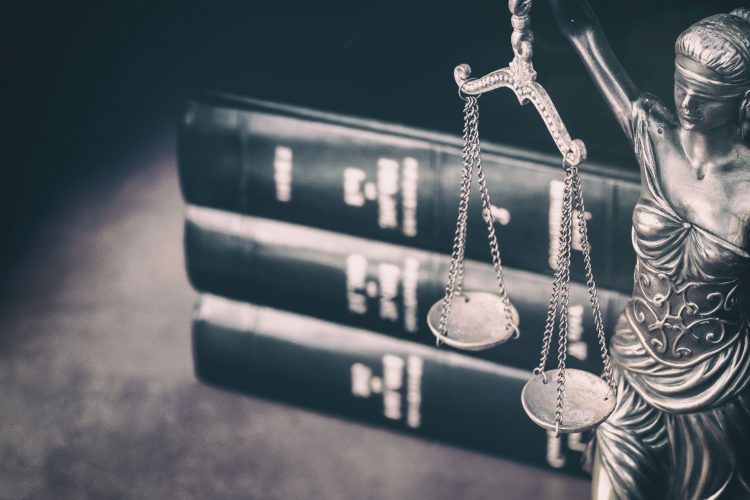 In February 2018 it was widely reported that the meat supplier, Russell Hume, had collapsed with the loss of around 300 jobs. The Food Standards Agency (FSA) had raided Russell Hume premises and uncovered a range of serious issues, including food safety concerns and fraudulent activity in the form of inaccurate use-by dates. Notable clients of Russell Hume at the time were Jamie Oliver and Wetherspoons.

More than three years later, it has been reported that the FSA investigation into Russell Hume has halted due to a technical legal error. Interestingly you will not find mention of this in the FSA’s news section of its website. Indeed, this is not the agency’s finest hour and I dread to think how much of the taxpayers’ money has been wasted in this attempt to bring justice. Anyway, that’s enough criticism from me; now to concentrate on what went wrong and how to ensure similar fiascos don’t happen again.

I have been involved in investigations of criminal activity in agriculture and food for a very long time and this is certainly not the first example of investigations collapsing due to procedural errors. When I investigated the horsemeat scandal in 2013 and 2014, I spoke with many lawyers, police officers and criminologists to understand how such inspections should be conducted by these departments. My lasting memories are the tales of how complex fraud investigation really is; it takes considerable time, resource and expertise to put together watertight cases. This was actually the basis of my key recommendation to develop a specialist unit (the now National Food Crime Unit (NFCU)).

While controversial at the time, and indeed an idea not overly liked by the Cameron administration, the NFCU was formed in 2015. So why, some might ask, did the NFCU not lead on the Russel Hume investigation? This was because it had been agreed with the government that the NFCU needed to establish itself, rolling out its responsibilities in phrases. The first phase was to focus on intelligence gathering, the second was to enter investigative mode – the latter began in late 2018 after it received final approvals. As such, the NFCU ramped up considerably in terms of resources and investigative expertise and it was this expertise that spotted the holes in the FSA Russel Hume case.

A number of key questions now arise. Firstly, has the NFCU the competence needed to investigate complex fraud cases? I believe the answer to this is yes. Secondly, does the NFCU have all the powers it needs to undertake complex fraud investigations? I believe the answer is no. Currently, the unit can only enter into investigations if they can get one of the UK police forces to lead on the investigations. I understand that this is rarely happens, due to the massive workloads of our police services and the fact they do not yet consider fraud in food businesses to be a high priority. This is a huge frustration to the NFCU (and myself). The unit cannot lead on investigations as they do not have the legal powers to do so! These powers need to be granted through the Police and Criminal Evidence Act 1984 (PACE).

To get these powers, primary legislation needs to be put through parliament – and this must be led by the Secretary of State for Health, Matt Handcock. I believe he has refused to do this since taking up his current role in government. So the question that must be asked is ‘why does Mr Handcock not want the NFCU to be able to lead on investigations on serious fraud in the food sector?’ Quite a number of fingers are being pointed at him in relation to how he has protected UK citizens from the pandemic, now, perhaps, a few fingers should point out another serious public health concern that requires his attention.