A recent study and petition by the Center for Science in the Public Interest (CSPI) has raised new questions about the safety of imported poppy seeds. 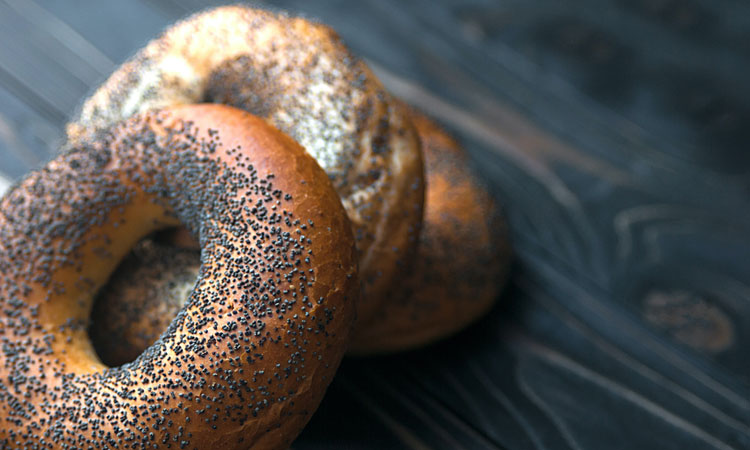 The study, by researchers at CSPI and the Connecticut Poison Control Center, found that adverse events from opiate-contaminated poppy seeds may be on the rise in the United States. The petition, filed in February, called on the US Food and Drug Administration (FDA) to take action to control opiate contamination in imported seeds.

Poppy seeds, a food product derived from the plant Papaver somniferum (the opium poppy), contain negligible quantities of opiate alkaloids themselves. However, other parts of the poppy plant produce substantial amounts of opiates including morphine, codeine and thebaine. The seeds can become contaminated with opiates from these other parts of the plant, and consequently require thorough washing and processing in order to reduce the opiate content of the seeds to safe levels.

Failure by producers and manufacturers to sufficiently clean poppy seeds can result in serious harm. There have been reports of unintended intoxication and failed drug tests following regular consumption of poppy seeds in food, which have sometimes had serious consequences. Additionally, some people intentionally extract the opiates from large amounts of poppy seeds into a tea for the purpose of intoxication or for perceived health benefits such as treatment of pain, anxiety and opioid withdrawal. Consumption of ‘poppy seed tea’ can lead to overdose and death.

The recent study, published in Clinical Toxicology, identified over 600 adverse events involving poppy reported to US poison control centres between 2000 and 2018. Of these, 77 involved exposure to poppy in liquid form in persons aged 13 and older, suggesting the use of poppy seed tea. Combined with cases reported to the FDA and others previously reported in the medical literature and government publications, there have now been at least 20 non-fatal overdoses and 19 deaths from poppy in the US. Most of these involved consumption of poppy-seed tea and occurred since 2016.

What is being done about it?

Fortunately, the risks of contaminated poppy seeds can be largely mitigated through use of appropriate preventative controls. Producers can grow poppy varietals specifically cultivated for food use and bred to contain lower levels of opiate alkaloids. Appropriate harvesting technology can minimise damage to seed pods, thereby reducing the chance that seeds become contaminated with opiates from other parts of the plant. After harvest, seeds can be soaked, washed and aspirated to remove opiate-containing dust. Finally, baking seeds at a high temperature has been shown to remove the vast majority of morphine residue.

Other countries have developed guidance for processes to reduce opiate contamination in poppy seeds. In 2005, the German Federal Institute for Risk Assessment issued a recommended guideline of 4 μg/g morphine in poppy seeds. The European Commission (EC) issued guidance in 2014 advising that a combination of washing, heating and grinding can reduce contamination from 50 to 220 mg/kg down to 4 mg/kg or less. In 2018 the United Kingdom issued guidance setting a target concentration of 10 mg/kg morphine for those seeds destined for the final consumer. The EC is now in the process of developing enforceable standards for the maximum level of opiate alkaloids in poppy seeds.

In the US, the Drug Enforcement Agency has declared that the opiate alkaloids found in unwashed poppy seeds can be considered a Schedule II controlled substance, meaning companies could be held criminally liable for selling contaminated seeds. Yet the US currently lacks regulation or guidance to industry regarding how to control contamination, or precisely what levels of contamination are dangerous.

CSPI’s February petition, which was filed on behalf of six families injured by contaminated poppy seeds and two medical experts, requests that the FDA issues regulations and guidance to clarify requirements for poppy seed facilities and importers and sets a maximum safe level for opiates in the product. CSPI also requested that the FDA begins conducting risk-based testing on poppy seed imports to evaluate the effectiveness of existing controls, guide enforcement activities, and inform the development of new regulatory requirements.

In the meantime, apparently contaminated poppy seeds remain readily available for sale in the US and consumers remain at risk.

Eva Greenthal is a Senior Science Policy Associate at the Center for Science in the Public Interest. She holds a dual MS/MPH degree in Food Policy and Applied Nutrition from the Tufts Friedman School of Nutrition Science and Policy and a BA in Environmental Studies from University of Michigan. Prior to joining CSPI, Eva served as a Program Coordinator for Let’s Go! at Maine Medical Center and as an AmeriCorps VISTA Member at HealthReach Community Health Centers in Waterville, Maine. 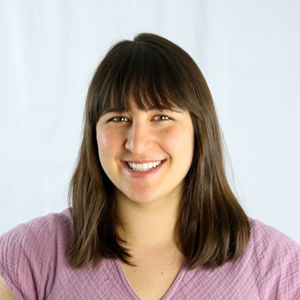