What have we learned about the virus, so far?

As the pandemic has progressed, so too has our understanding of the COVID-19 virus; influencing the guidance on transmission prevention measures such as face masks, social distancing, hand washing and disinfection. Here is the current understanding. 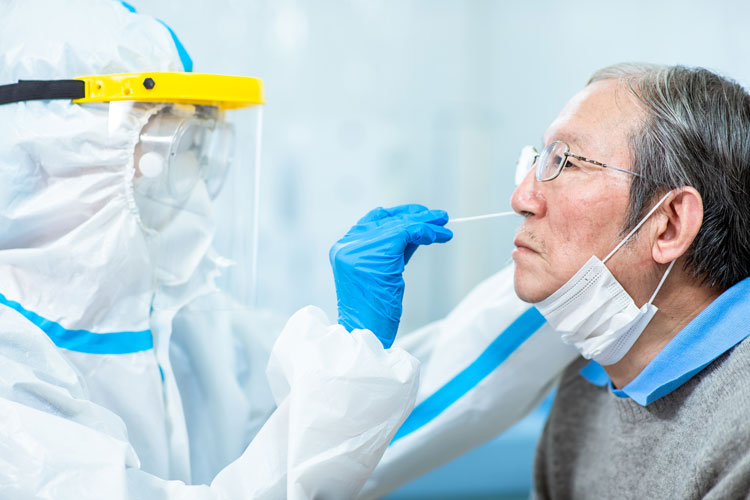 As the pandemic progressed, our understanding of the virus that causes COVID-19 grew, and this has influenced the guidance on transmission prevention measures such as face masks, social distancing, hand washing and disinfection. While a few grey areas persist, such as the degree of challenge presented by aerosolised virus, a number of conclusions are emerging. For example:

In general, the health effects of infection by SARS-CoV-1 are more serious than by SARS-CoV-2, but as a contagion, SARS-CoV-2 is more important because it appears to transmit more easily than its predecessor. This is likely to be because the viral load is highest in the nose and throat of people with COVID-19 shortly after symptoms develop; whereas with SARS, viral loads peak much later in the illness. Consequently, people with COVID-19 may be transmitting the virus even before their symptoms develop. According to the Centers for Disease Control and Prevention (CDC), some research suggests that COVID-19 can be spread by people with no symptoms.

People with COVID-19 may be transmitting the virus even before their symptoms develop.

In March 2020, at about the same time that the UK lockdown was first announced, van Doremalen and others published a Paper in the New England Journal of Medicine, which compared the aerosol and surface stability of SARS-CoV-2 in comparison with SARS-CoV-1. The work assessed the viability of the viruses under five conditions: in aerosols, and on plastic, stainless steel, copper, and cardboard. All of the trials were conducted at 40 percent relative humidity and 21-23°C, and found that the stability of SARS-CoV-2 was similar to that of SARS-CoV-1 under the experimental circumstances tested.

The research showed that SARS-CoV-2 was more stable on plastic and stainless steel than on copper and cardboard, and viable virus was detected up to 72 hours after application to these surfaces, although the virus titre (viral load) was greatly reduced. The results indicated that aerosol and fomite transmission of SARS-CoV-2 is plausible, since the virus can remain viable and infectious in aerosols for hours and on surfaces up to several days.

Clearly, more work is necessary to better understand the airborne behaviour of the virus.

However, a study of the particle sizes of infectious aerosols (July, 2020) published in the Lancet, found that humans produce infectious aerosols in a wide range of particle sizes, but pathogens predominate in small particles (<5 μm) that are immediately respirable by exposed individuals. Also, evidence is accumulating that SARS-CoV-2 is transmitted by both small and large particle aerosols. It would appear therefore that masks should be capable of intercepting even ultrafine particles and given the persistence of viable virus in aerosols, facemasks represent an important means with which to limit transmission of the virus.

The effects of temperature and light

In October 2020 the Virology Journal published work by Riddell and others in Australia, in which the effect of temperature on the persistence of SARS-CoV-2 was evaluated on surfaces including glass, stainless steel and both paper and polymer banknotes. These surfaces were chosen because they represent most of the major ‘touch points’ such as mobile phones, money, bank ATMs, supermarket self-serve checkouts, etc.

All experiments were conducted in the dark, to negate any effects from UV light; SARS-CoV-2 has been shown to be inactivated by simulated sunlight (Ratnesar-Shumate S, et al. (2020), and Schuit M, et al. (2020)). Inoculated surfaces were incubated at 20°C, 30°C and 40°C and sampled at various time points.

The initial viral loads were approximately equivalent to the highest titres excreted by infectious patients, and viable virus was isolated for up to 28 days at 20°C from the surfaces. Conversely, infectious virus survived less than 24 hours at 40°C on some surfaces. Nevertheless, this work indicates that SARS-CoV-2 survival rates are considerably longer than previously believed, so disinfection strategies should be adjusted accordingly. 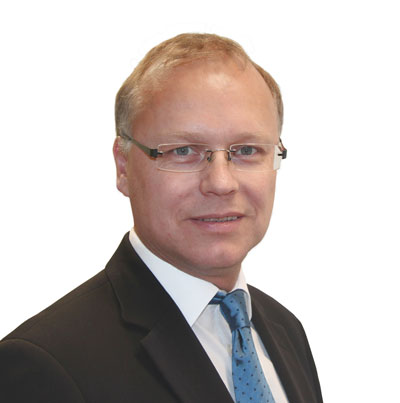