The dangers of Ochratoxin A 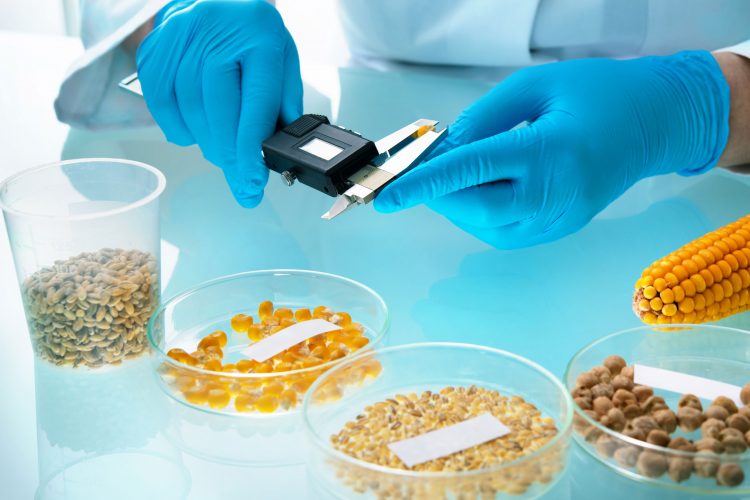 Ochratoxin A (OTA) is a mycotoxin produced by various fungi of the genus Aspergillus and Penicillium (eg A. ochraceus, A. carbonarius and P. verrucosum). In UK cereal production, Penicillium verrucosum is believed to be the sole species responsible for OTA production.1

These fungi are very rarely found on cereals in the field, but the fungus is readily discovered in cereal grain stores and can accumulate on old grains and dust that lingers in stores and machinery from previous harvests.

Therefore, it has been determined that OTA mainly forms after harvest during drying, storage, transport or processing, and can end up as a contaminant in a variety of plant derived foods as a result. Since temperature and humidity are considered important parameters for the growth of fungi, climate change is anticipated to impact on the presence of mycotoxins.

The EFSA and mycotoxins

“EFSA’s role is to assess risks; we are doing this by involving excellent, independent scientists in our work and applying up-to-date guidance and methodologies,” Hans Steinkellner, Senior Scientific Officer at the European Food Safety Authority (EFSA), told New Food. “EFSA also communicates its work extensively to provide public awareness of our role as well as potential dietary risks to consumers.”

With regards to mycotoxins, EFSA is responsible for the following:

Exposure to Ochratoxin A

Steinkellner explained that chronic exposure to OTA specifically can cause kidney toxicity in a variety of animal species as well as kidney tumours in rodents. Due to its slow elimination from the body, OTA also has the potential to bioaccumulate in humans.

“Contamination of food of animal origin with OTA primarily occurs during storage and processing, which may result in substantial amounts in, for example, preserved meats and ripened cheese. The transfer from OTA to animal‑derived products via OTA contaminated feed, albeit to a lesser extent, can also contribute to OTA contamination of animal products,” Steinkellner said.

In a previous opinion published in 2006, EFSA’s CONTAM Panel (made of up scientists that provide advice on contaminants and undesirable substances) set a tolerable weekly intake (TWI) of 120 nanograms OTA/kg body weight based on kidney toxicity in pigs. Dietary exposures could only be calculated for adults and the lack of exposure calculations for other age groups was noted as a potential concern.

“EFSA’s role is to assess risks; we are doing this by involving excellent, independent scientists in our work and applying up-to-date guidance and methodologies.

Due to the availability of new data on genotoxicity of OTA, EFSA’s experts deemed the previously derived TWI as no longer valid and, instead, applied a margin of exposure (MOE) – the standard approach for substances that are both genotoxic and carcinogenic. “If the margin between the estimated dose causing a low but measurable increase in tumour incidence in experimental animals and the human exposure estimations is equal or higher than 10,000, there is a low concern for human health,” Steinkellner noted. 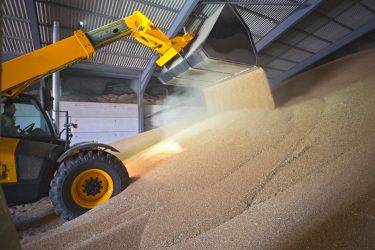 “With regards to exposure, the recent reassessment includes more detailed information on the occurrence of OTA in food and food consumption habits. It was possible to estimate exposures of many different age and consumer groups, including toddlers, children, the elderly and pregnant women. It was also possible to provide a rough estimation of the potential OTA exposure of infants via mother’s milk,” he continued.

Based on the available data, the panel concluded that foods like preserved meat, ripened cheese and cereals are the main contributors to dietary exposure. Dried fruits and fresh fruits, as well as fruit juices and nectars, were also noted to be contributing to exposure, although to a lesser extent.

“The main reason for an increased concern related to public health is due to a change in risk assessment; new evidence has since become available. The panel identified a number of recommendations to carry out further research on OTA, especially on the mode of action for carcinogenicity,” Steinkellner explained.

“The overall uncertainty associated with the present assessment is considered as high,” the reassessment (which Steinkellner refers to) read. It continued: “The assessment is more likely to overestimate than to underestimate the risk. The CONTAM Panel recommended that more studies elucidating the sequence of critical events at the carcinogenic target site in the kidney are needed, as well as more data on the levels of OTA in human milk and the differential toxicokinetics of OTA in different species including transfer to the fetus.

How can industry reduce risk?

According to Steinkellner, “Maximum attention should be given to appropriate drying, storage, transport and processing of food and feed. In general, the application of good agricultural practices is of great importance for reducing OTA contamination across the food production chain.
“As a general point, I believe that it is in the interest of the food industry to work as hard as possible to reduce the risk of any contamination in their products.” 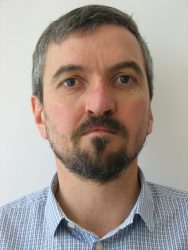 Hans Steinkellner has a PhD in toxicology and has worked at the European Food Safety Authority since 2007. He has held a position in the EFSA Contaminant’s team for six years, in which he supports dietary risk assessment of chemical contaminants including mycotoxins.