The British government has promised to combat obesity, but how can they do this if they refuse to protect farmers and UK food imports? Read Chris Elliott’s latest column… 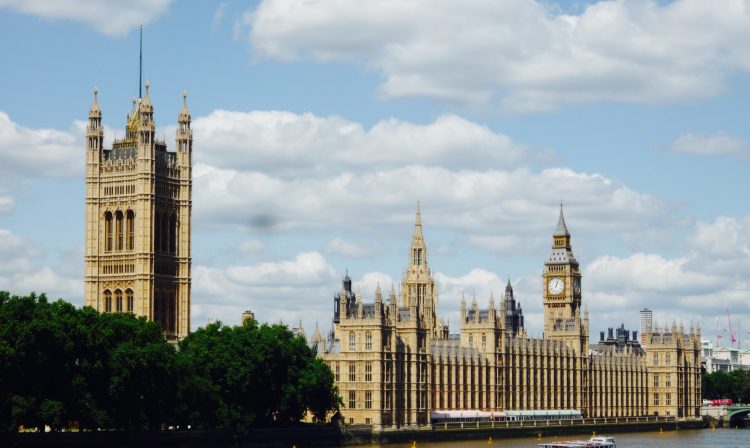 In the last two weeks, two key things have occurred within the food arena. The first is the Prime Minister’s declaration on fighting fat and a movement towards a “much more interventionist” drive to tackle obesity as part of the fight against COVID-19. This can only be considered as a good, new story, and is particularly surprising from a government who does not believe in the ‘nanny state’. It will take a concerted cross governmental task force to be established, hopefully with our PM at the helm, to drive through major changes needed.

A recent report from the Food Research Collaboration pointed to 16 different government departments responsible for food policy in England alone. Then there’s a need for many areas of the Department of Health to fully engage. Next to join the list will be those that set taxation rates in the UK and thus, our impressive Chancellor of the Exchequer, Rishi Sunak, must support and help drive the process.

Of course, we cannot forget DEFRA, after all, the F in this acronym does stand for food…even though most recent Secretaries of State of this department seem to have forgotten this completely. It is hard to think of a more complex cross-governmental landscape that the one I have just outlined. I have no doubt within this ensemble there be will the usual army of blockers, but surely – and hopefully – our PM will deliver what he has promised. The health and well-being of over 66 million UK citizens depend on it.

So while I show support on one government decision, I now pour utter scorn on another. MPs rejected an amendment (from Neil Parish, a conservative MP) to protect farmers and, indeed, all UK citizens from lower-standard food imports. This is despite the government’s previous commitments to safeguard our industry. So, the government is happy to make a promise (haven’t we heard so many of these?), yet unhappy to legally commit themselves to deliver on it. It’s hard to think of any other word other than…hypocrisy. And, of course, the $64 million dollar question is why?

I use the dollar term deliberately as it’s all about trade and, in particular, trade with our US cousins. They have a very different, and I believe, inferior food system compared with the UK. But in the looming post-Brexit era, it seems we will happily trade our system for theirs, as long as they buy our financial services.

Those cabinet ministers who have ‘disappeared’ from our TV screens over the past few months are no doubt working hard behind the scenes to totally shaft the farmers of our country, while other more visible cabinet ministers have heaped so much praise on our farmers for feeding the nation in a time of crisis. Yet more hypocrisy at work. Our only hope is that our House of Lords will stand up and be counted in this matter of national importance.

The irony of these two stories may not have escaped you. One to help drive better food and nutrition for UK citizens, and the other to help drive low cost, low quality foods flooding into the UK. You couldn’t make this up.

One response to “Will US trade deal jeopardise UK health?”