Could pasture land be a sustainable alternative to palm oil plantations?

An American Association for the Advancement of Science study has allegedly provided the first field-based evidence of the effects of palm oil plantations on soil carbon content for a period that extends more than 50 years. 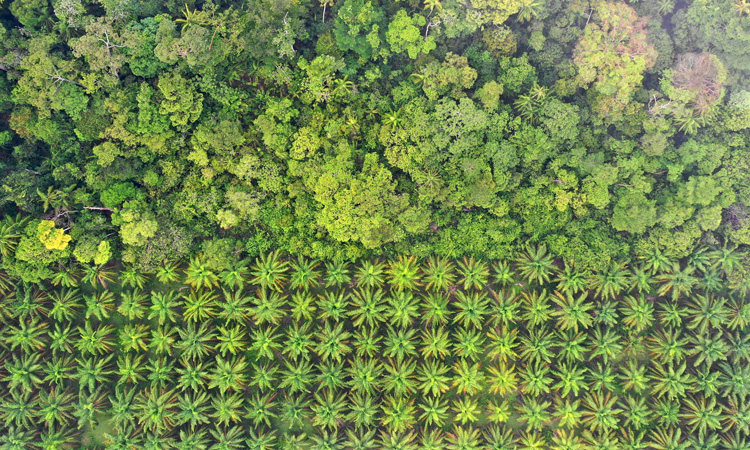 Converting already-degraded pasture to palm oil plantations avoids the large loss of stored carbon associated with rainforest deforestation for plantations, according to a long-term, Colombia-based study.

The study, by the American Association for the Advancement of Science, which shows that the pasture-based approach is close to carbon neutral in Colombia, has allegedly provided the first field-based evidence of the effects of palm oil plantations on soil carbon content for a period that extends more than 50 years. Rainforests, particularly in Asia, are said to be a major source of land for newly established plantations that produce palm oil, a vegetable oil with a host of desirable properties found in everything from soap to peanut butter.

In Sumatra, clearing rainforests to grow oil palms allegedly depletes 173 tonnes of carbon per hectare of soil, and researchers are searching for eco-friendly palm oil production alternatives, which do not involve deforestation.

Among these, use of pasture land is considered to be of great interest, but studies evaluating this approach have focused on the soil impacts over time periods of 30 years or fewer, which researchers have said might be too short to reveal long-term soil changes.

To assess whether growing oil palms on pasture can mitigate the loss of carbon from the ecosystem seen in rainforest-based approaches, Juan Carlos Quezada Rivera et al. studied six plots of land where oil palms had grown between 12 and 56 years in the piedmont of the Llanos region in Colombia’s eastern plains. They measured long-term changes in carbon stocks and soil chemical properties to a depth of 50 centimetres, finding that 39 percent of the original soil organic carbon was lost during the first oil palm rotation cycle.

The carbon was later redistributed within the soil, with recovery of soil organic carbon in the topsoil compensating for a loss at greater depths.

American Association for the Advancement of Science

American Association for the Advancement of Science