Malaysia is reportedly to enforce regulations to ensure its palm oil meets new food safety standards under consideration by the EU by 2021. 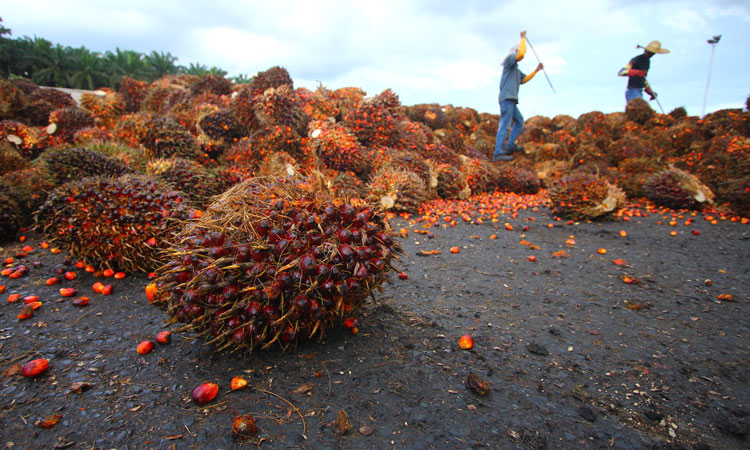 According to Reuters, a minister has said that Malaysia is to enforce regulations to ensure that its palm oil meets new food safety standards under consideration by the European Union by 2021.

Malaysia is the second-biggest producer and exporter of palm oil after Indonesia and the EU is considering setting new limits by an as-yet unspecified date on food contaminants in refined fats and oil. It is discussing imposing a safety level for so-called 3-MCPD esters found in palm oil, which the European Food Safety Authority has said raise potential health concerns.

“The palm oil industry in Malaysia has been instructed (by the government) to adhere to the EU-prescribed level of 3-MCPDE of 2.5ppm for food products by 2021,” Teresa Kok, Malaysia’s minister of primary industries said at an industry event, referring to contaminants in milligrams per kilo of oil, the report said.

“We are now in the process of enforcing several regulations to ensure that palm oil produced meets the acceptable safety level for 3-MCPDE.”

The $60 billion palm industry is often blamed for stripping tropical rainforest, and the EU this year introduced a law to phase out palm oil from renewable fuel by 2030 due to deforestation concerns, the report said. Malaysia and Indonesia have said they plan to challenge the law at the World Trade Organisation.

“Despite our best efforts, if certain importing countries choose to impose discriminatory trade barriers against palm oil-producing countries, we not must not keep silent nor hesitate to take counter measures,” Malaysian Prime Minister Mahathir Mohamad said at the same event, Reuters reported.