Following a positive opinion issued by the EFSA, the European Member States have voted in favour of listing nicotinamide riboside chloride as a novel food ingredient. 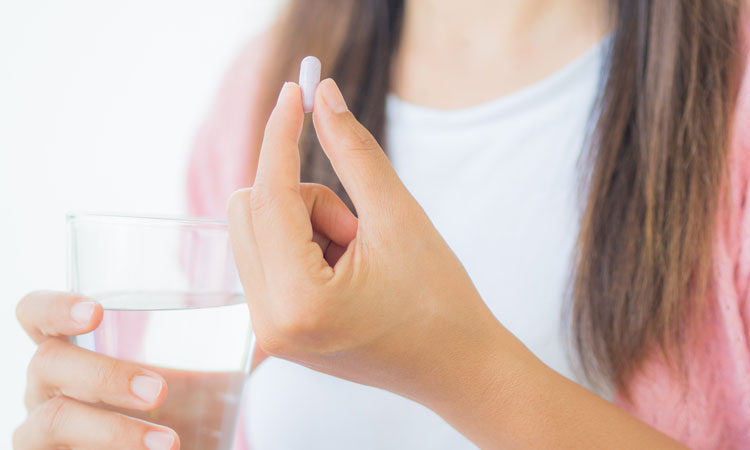 European Member States have voted in favour of listing nicotinamide riboside chloride (NR) as a novel food ingredient at a daily serving of 300mg for the healthy adult population. This follows a positive opinion issued by the European Food Safety Authority (EFSA) in August 2019.

“The decision by the European Commission is a meaningful occasion not only for ChromaDex but also for researchers around the world studying nicotinamide riboside,” said Professor Sir John Walker, Nobel Laureate and Emeritus Director, MRC Mitochondrial Biology Unit in the University of Cambridge, England, and member of the ChromaDex Scientific Advisory Board (SAB).

Nicotinamide riboside chloride (NR) has been the subject of rigorous preclinical safety and toxicology studies laying the groundwork for the published clinical studies that demonstrate safety and efficacy.

“This is a celebratory occasion for researchers around the globe who understand the great potential of nicotinamide riboside and its important role in raising NAD levels,” added Dr Charles Brenner, the Roy J Carver Chair and Head of Biochemistry at the University of Iowa and ChromaDex Chief Scientific Advisor, who discovered NR as a vitamin and NAD-booster in 2004.