In the past five years, the number of teenagers requiring allergy-related hospital treatment has more than doubled, and schools are calling for more refined details of best practices to prevent future cases. 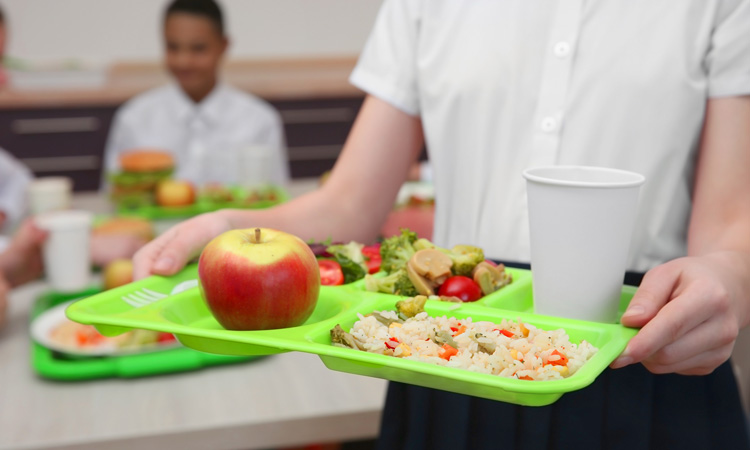 The figures from NHS Digital, released to BBC London under the Freedom of Information Act, also showed the number of children treated for anaphylactic shock increased by 41 percent in the past five years.

According to the BBC, Amena Warner, Head of Clinical Services for Allergy UK, suggested that one reason why more teenagers were receiving treatment was because at that age, allergy sufferers started to move away from parental control.

She said teenagers might not question food the same way as their parents did, and may not read food labels in detail. She said that sufferers might also be more inclined to seek hospital treatment because they had more awareness about what happened during a reaction.

Dr Paul Turner, a Consultant in Paediatric Allergy and Immunology at Imperial College London, said risk-taking or a lack of self-confidence in managing food allergies was “almost certainly a factor in the increase in non-fatal anaphylaxis in this age group”.

With severe cases having occurred in young people in schools, all primary and secondary schools in the UK are able to buy adrenaline auto-injectors without a prescription for use in emergencies, but some have called for further guidance from the government, said the BBC.

Some schools check lunch boxes, and photos and care plans have been put in place for children with a food allergy. Staff are often also trained to use an EpiPen in some schools.

“It would be good for head teachers to know what good practice is and to make sure that they are following it because, ultimately, what every head teacher wants is to make sure they are doing the best for every child,” said head teacher of Crowthorne Church of England Primary School in Berkshire, Ruth Jackson.

The Department for Education said it was “clear that children with medical conditions should be properly supported to enjoy a full education and be safe at school”.

“All schools are required to make arrangements that ensure this is the case,” a spokesperson reportedly added.