60% of US consumers would rather reduce sugar than consume sweeteners, says survey

In an Innova Market Insights survey, sugar reduction was considered a popular option for the three in five US consumers who would rather cut back on sugar than consume artificial sweeteners. 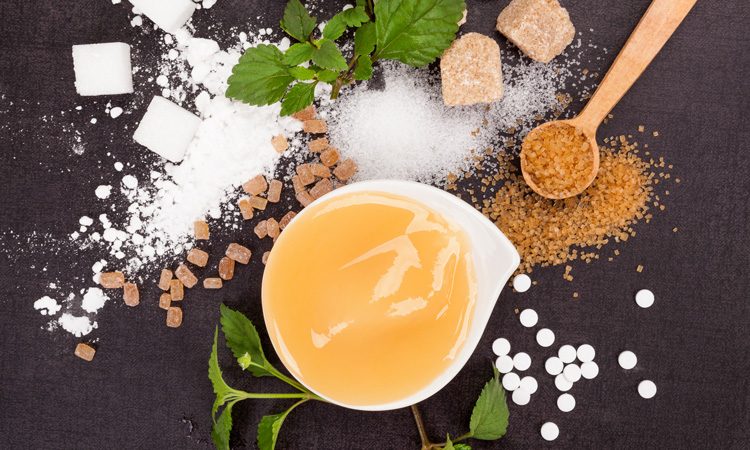 Sugar reduction is said to remain a central topic among consumers and the media, and opportunities for reducing sugar intake are taking a number of directions as companies address evolving concerns and demands.

Strategies for reducing sugar intake feature a combination of sugar reduction, sugar substitution and moving beyond sweetness to alternative tastes. These methods are often supported by a combination of functional formulations and blends, next generation sweeteners and other technological developments.

In an Innova Market Insights survey, sugar reduction was considered a popular option for the three in five US consumers who would rather cut back on sugar than consume artificial sweeteners.

In the US, eight percent of all new food and beverage launches tracked by Innova Market Insights in 2018 featured a sugar reduction claim. Claims of no added sugar were most prominent, accounting for 42 percent of all sugar-related claims, ahead of sugar-free (36 percent) and low sugar (27 percent).

Although the low sugar claim is smallest in terms of its share of launches, it is also the fastest growing with an NPD CAGR of 17 percent over the 2014 to 2018 period.

Sugar reduction can be achieved in a number of ways, including removing or reducing the amount of added sugar, replacing part of the sugar formulation with non-nutritive sweeteners and/or using innovative processing technologies, such as “aeration” to increase perceived sweetness, slow straining milk to remove sugar prior to yoghurt making, or using enzymes to convert simple sugars to fibres in juices.

Interest in sugar substitution has also driven the rising use of sweeteners, particularly non-nutritive ones derived from nature, such as stevia, monk fruit and thaumatin. Allulose, which also occurs naturally in small quantities in a variety of sweet foods such as figs, can also be manufactured synthetically.

The April 2019 announcement by the US Food and Drugs Administration (FDA) that allulose did not have to be included in total and added sugar counts in US nutritional labelling could have also prompted higher levels of use.

Levels of patent activity indicate current interest in the use of allulose, rising 42 percent in 2018 over 2017, while global NPD in food and beverages featuring the ingredient had an average annual growth of 45 percent over the 2014 to 2018 period, although from a low base, according to Innova Market Insights.

Companies are also reportedly looking at alternative ingredients such as coffee cherries as a potential stealth reducer of sugar in foods containing chocolate. Upcycled coffee cherries can be used to reduce the amount of sugar in finished products by emulating flavour in highlighting the cocoa notes, so that less cocoa powder is needed.

Another approach to sugar reduction is to use alternative flavour notes, such as bitter, sour or spicy, exploiting interest in novel and unconventional flavours to reduce the demand for sweetness overall. Interest in botanicals and their health benefits is also said to be rising and may encourage consumers to move away from more sugar laden foods.

Innova Market Insights, The US Food and Drug Administration (FDA)

Innova Market Insights, The US Food and Drug Administration (FDA)