According to IHS Markit’s Agribusiness Intelligence, global demand for ketchup is weakening, with countries such as Mexico, Japan, Saudi Arabia and South Korea reducing their intake from the US. 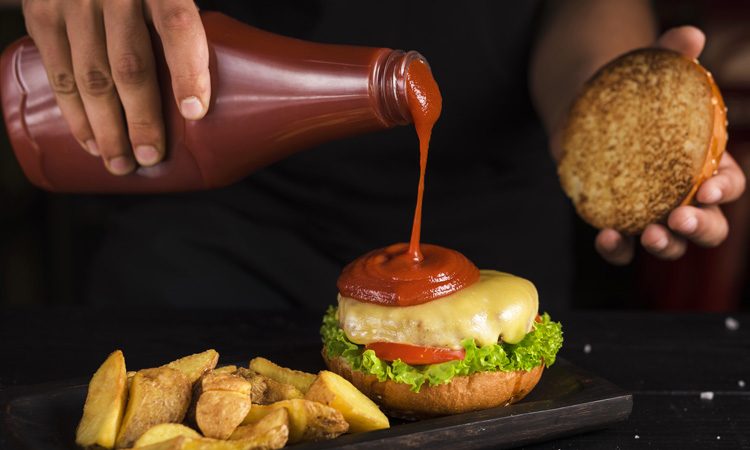 Exports of tomato ketchup have declined in the first months of 2019, as Canada reduced its intake from the US following an anti-Heinz campaign, coupled with trade challenges between Ottowa and Washington, IHS Markit’s Agribusiness Intelligence reports.

Canada is the world’s largest importer of ketchup with an annual intake exceeding 200,000 tonnes, over 90 percent of which is sourced by the US. But the situation between the two countries has caused Canada to import 19.73 percent less in the first four months of 2019 compared to the same period in 2018.

According to IHS Markit’s Agribusiness Intelligence, global demand for ketchup is also weakening, with countries such as Mexico, Japan, Saudi Arabia and South Korea reducing their intake from the US.

“Millennials are keener to consume fresh products, organic and superfood, pulling consumers away from fast food restaurants. Ketchup giants such as Heinz and Conagra are investing in the launch of organic products, free-from or ranges inspired by teenagers’ celebrities to try and reconquer some market shares among millennials and youngster consumers,” said Cristina Nanni, Analyst, IHS Markit’s Agribusiness Intelligence.

Shipments from The Netherlands – the European hub of tomato sauce distribution and European headquarters of Heinz – have also declined in the first four months of 2019. The Netherlands, the second-largest exporter of ketchup after the US, shows a drop in shipments to its main market destinations including Germany (-22.77 percent) and France (-11.88 percent).

The consumption of ketchup in the UK, however, was reported to have remained stable with a range of 33,000 tonnes – 1.5 percent more compared with 2018.

“Information collated by IHS Markit’s Agribusiness Intelligence suggest that in some countries the ketchup market has been taken over by local producers who import tomato paste to produce their own sauce, fuelling tomato paste demand,” Nanni added. “In the first four months of 2019, global trade for the overall tomato sector increased by 7.30 percent in volume and 11 percent in value to 1.11 million tonnes and $1 billion, respectively. The tomato paste market has shown signs of recovery since 2018 when Chinese production dropped drastically, following the closure of some processing plants.

“The difficulties the tomato sector has gone through at large in the past have contributed to reshape ketchup’s geography. The dollar strength and production volatility in some historical processing countries have moved the pivot point of the ketchup market in the Mediterranean Sea with Italy, Spain, Portugal and Egypt recording an increase of shipments for this product.”