Zorba Delicacies has pleaded guilty to food safety charges after a woman suffered an allergic reaction after it mistakenly put egg in a pot of tzatziki. 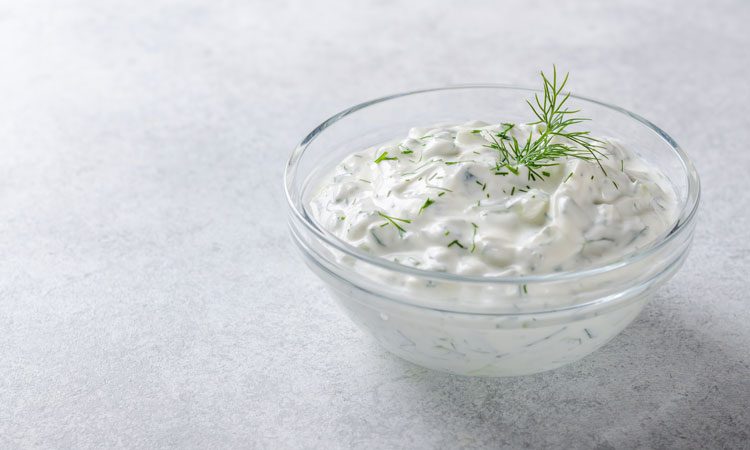 Zorba Delicacies has pleaded guilty to three food safety charges at Merthyr Tydfil Magistrates’ Court, after a woman suffered a “potentially fatal” allergic reaction after it mistakenly put egg in a pot of tzatziki, the BBC has reported.

Hayley Lancaster suffered anaphylaxis after buying the dip from Morrisons in Caerphilly in February 2018, the report continued.

Caerphilly council’s Trading Standards was then informed and tested the pot bought by Miss Lancaster and another pot bought from the same store and both were found to contain levels of egg protein, which was not listed on the label or in the company’s recipe.

The court was told that there was “no evidence” that relevant food hygiene practices took place on the day the dip was made, the report continued

The company said a dip of beetroot, mint and yogurt, which contained egg, had been produced on the line before and had contaminated the tzatziki.

The three charges relate to the product being unsafe, not of the “nature demanded by the purchaser” and the company providing documents with false or misleading information.

Defence barrister Carl Harrison said Zorba Delicacies sincerely regretted the incident and offered Miss Lancaster a “full and unreserved apology”, said the report. Harrison continued that changes had been put in place since the incident and products with no allergens were now made at the start of the day.

“It is a serious fine which only goes to show the seriousness of the offence and how important it is for food manufacturers and retailers to pay attention to allergens in the food that they serve to customers,” said Tim Keohane, Senior Trading Standards Officer for Caerphilly Council.