The Punjab Food Authority (PFA) has raided food and beverage production sites and seized thousands of kilograms worth of adulterated or ‘unsafe’ products. 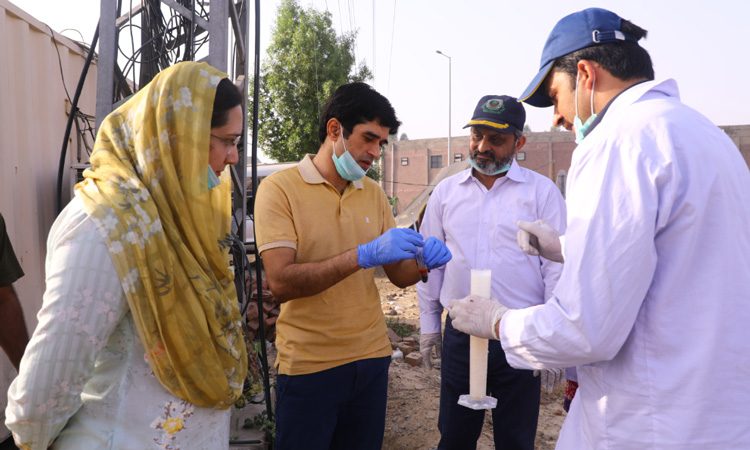 This includes raids of chicken shops and factories, thousands of kilograms of spices and sauces failing lab testing, 103 cooking oil brands being declared unfit for health and, most recently, the raids of milk adulterers.

In a recent October 2019 raid, approximately 5,000 litres of chemically contaminated milk were discovered in a tanker vehicle. PFA Director General Captain, Muhammad Usman, said that milk was being supplied to the Liaqat Milk Shop in the city of Lahore, but the PFA reportedly foiled the supply attempt by taking timely action against the milk carrier vehicle.

The provincial food regulatory body also acted against the shopkeeper and seized a further 1,500 litres of adulterated milk in a separate raid.

Usman said that the PFA has recovered more than 100,000 litres of adulterated milk over the period of just one week. However, the raids were often met with violent responses with three members of PFA being seriously injured in a shooting during a conducted raid against milk adulterators in Sahiwal.

According to the PFA, another attack occurred in September 2019 when the PFA raided a unit suspect of producing adulterated milk and milk powder. A group attacked the food safety team with weapons, and took a PFA member hostage, reportedly subjecting them to “continuous beating and slapping”. Police intervened and the hostage was released, but the owner of the unit, Dr Khalid, fled the scene.

“The Punjab Food Authority is working to ensure the provision of adulteration-free food throughout the province,” Usman concluded.