The Food Allergen Centre (FAC) will be operated as a subsidiary of Romer Labs UK Ltd. under the name Romer Labs FAC. 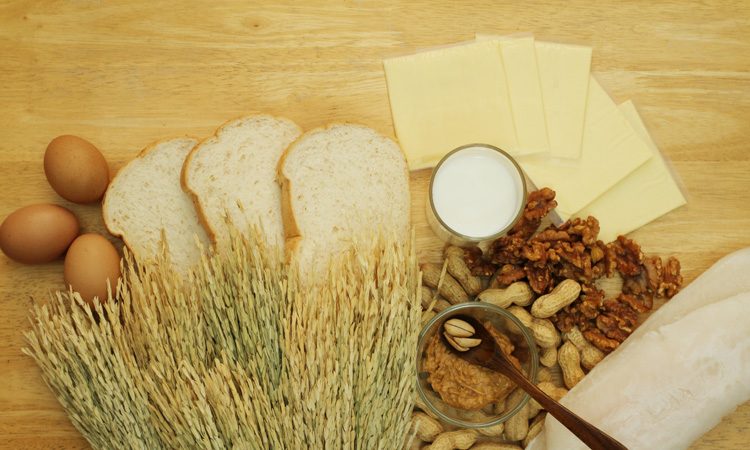 Romer Labs, a provider of diagnostic solutions for the agricultural, food and feed industries, has announced its acquisition of Food Allergen Centre (FAC), a UKAS-accredited analytical services laboratory located in Wells, Somerset in the United Kingdom.

Romer Labs, a unit of the ERBER Group, now owns 100 percent of shares in the company, which will be operated as a subsidiary of Romer Labs UK Ltd. under the name Romer Labs FAC.

“The dangers that food with allergenic content can pose to those with food allergies cannot be overestimated. Precision in food allergen testing is crucial to the health of millions of consumers worldwide,” said John Summers, Laboratory Director at Romer Labs FAC.

Established in 2008, FAC has distinguished itself through service and tailored solutions for a variety of customers in the food and beverage industries and contract laboratories. With expertise drawn from backgrounds in these sectors, as well as public analyst laboratories, FAC has developed a portfolio of food allergen services, including ELISA and enzymatic methods for a variety of analytes such as lactose, gluten, egg, milk proteins and soya.

“With the acquisition of FAC, we are underscoring our commitment to food allergen testing in the United Kingdom. FAC’s capabilities are a fine complement to our already robust portfolio of allergen testing solutions in the UK. We welcome our new colleagues and look forward to working together to serve the food production and food analysis sectors in the UK and beyond,” said Eva Wanzenböck, Managing Director of Romer Labs.

New study finds blueberries could be good for your heart