In her parting report, the CMO has called for action against junk food, including a ban on eating and drinking on public transport, in a bid to tackle obesity. 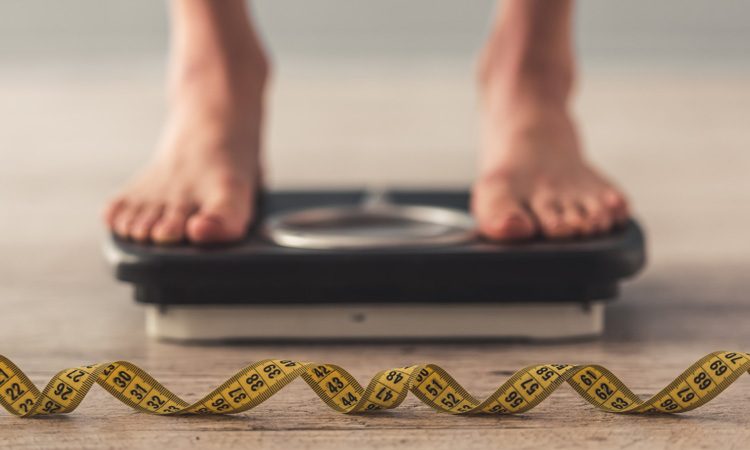 “Today’s children are drowning in a flood of unhealthy food and drink options, compounded by insufficient opportunities for being active,” she said, with around a third of children being classified as obese before the age of 11.

Here are some of the recommendations in the report:

“It is now pretty normal to see people eating as they walk up the street. A couple of decades ago, it was not. Portion sizes have crept up and £300 million a year is spent on advertising unhealthy food and drink,” said Davies.

There are 1.2 million children in the UK currently in need of medical help for clinical obesity. As many as 90,000 adolescents may be eligible for bariatric surgery – but fewer than 10 stomach-shrinking operations are done on this age group every year.

Food companies have been urged to cut the sugar in their products, but could still do more, said the report. Public Health England reported that food manufacturers had reduced sugar by 2.9 percent in the last year, after 2 percent the previous year, but this is against a target of 20 percent by 2020.

Katharine Jenner, at Action on Sugar, said Davies’ “brave call for bold action is a beacon of hope” and that there was an urgent need to restrict promotions and marketing of unhealthy foods and beverages, which can only be achieved through legislation.

The Health Secretary, Matt Hancock, said: “Prof Dame Sally Davies has done more than anyone to promote the health of the nation over a decade as CMO. Her parting report is no different and we will study it closely and act on the evidence.”