A report indicates that animal-alternative products will drive downfall of the dairy and cattle industry in the next decade. 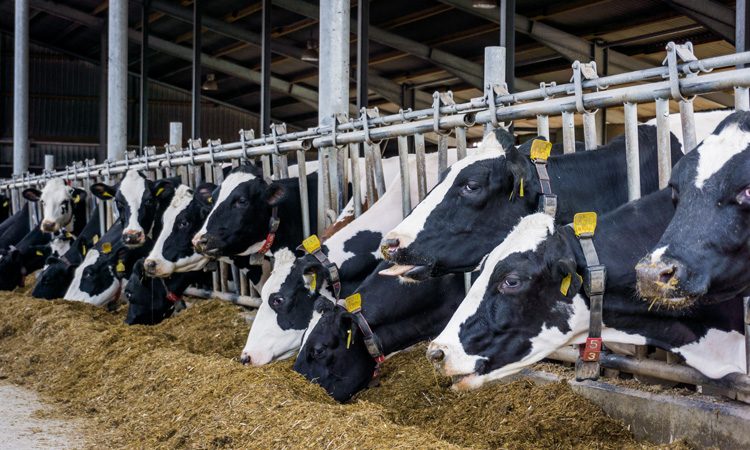 By 2030, the dairy and cattle industries are predicted to collapse, as animal-derived foods are replaced by higher quality alternatives that are cheaper to produce. The rest of the livestock industry is also likely to experience an impact, according to a report.

The report, “Rethinking Food and Agriculture 2020-2030 — The Second Domestication of Plants and Animals, the Disruption of the Cow, and the Collapse of Industrial Livestock Farming,” is by RethinkX, an independent ‘think tank’ that analyses and forecasts the scope, speed and scale of technology-driven disruption and its implications across society.

“Technology that we call ‘precision fermentation’ and a new production model called ‘Food-as-Software’ is dramatically driving down the costs and driving up the quality of manufactured proteins,” said report co-author, Catherine Tubb.

“The industrial livestock industry is one of the oldest, largest, and most inefficient food-production systems in the world. Modern ingredients and foods are about 10 times more efficient across the board – from land and water use, to feed stock consumption and energy use.”

Precision fermentation (PF) is a process that enables the programming of micro-organisms to produce almost any complex organic molecule. Due to rapid improvements in underlying biological and information technologies, the cost of PF development and production is dropping – from $1 million per kilogram in 2000 to about $100 today.

The report predicts that these costs will fall further to $10 per kilogram by 2023-25, meaning PF proteins will be five times cheaper than traditional animal proteins by 2030 and 10 times cheaper by 2035.

The new production system has the potential to spur competition and accelerate the market of products that are cheaper, healthier, tastier, and more convenient and varied.

The report details how different parts of the cow (meat, milk, collagen, and leather), and the markets they serve, will be disrupted separately and concurrently by different technologies and business-model innovations that overlap, reinforce and accelerate one another.

“The key to understanding the disruption of the cow is that PF only needs to disrupt 3.3 percent of the milk bottle – the key functional proteins – to bring about the collapse of the entire cow milk industry. This is a B2B disruption, not just a simple one-for-one substitution of end products, and does not hinge on changing human behaviour,” said Tony Seba, RethinkX Co-Founder and report co-author.

The report analyses how instead of farming a cow to break it down into products, food will be built up at the molecular level to precise specifications. Developments are made in a similar manner to the software industry – the databases of individual molecules can be updated and shared by scientists across the world, where food engineers design products in similar ways that software developers develop apps for smartphones.