Nomad Foods says no to caged chickens and signs up to the European Chicken Commitment to support improve hen welfare. 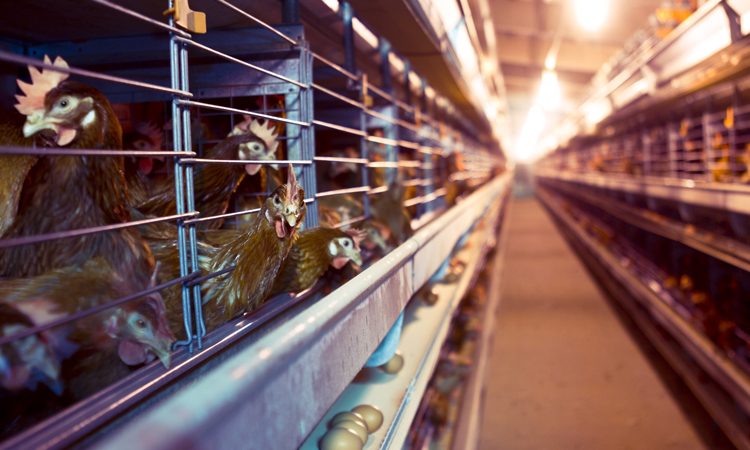 Nomad Foods, which owns Bird’s Eye, has said that it will meet the higher chicken welfare criteria of the European Chicken Commitment by 2026. This follows a Europe-wide push by The Open Wing Alliance to free caged chickens.

Why is free-range important?

Around seven billion chickens are reared for meat in Europe per year, with 90 percent kept in cramped conditions.

However, chicken feel emotions just like humans, meaning that they often suffer in such environments. Battery hens are packed into overcrowded areas, with no stimulating materials and, often, no natural light. 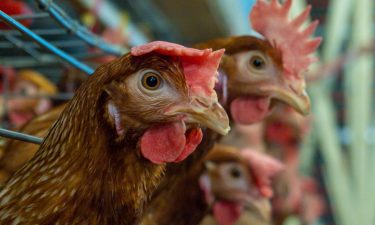 Battery hens are packed into overcrowded areas, often with no sunlight, and pumped with antibiotics.

According to Better Chicken, which is campaigning for improved conditions for hens, another issue is that most chickens are bred to grow extremely big and fast. “They’re normally ready for market around 33 days old” which exhausts the chicken, affects their ability to walk and even leads to heart conditions.

Not only are there ethical implications around such breeding processes, but this, coupled with selective breeding, can also create health hazards for humans. For example, food poisoning due to bacteria growth fed by poor conditions, and exposure to antibiotics which have been pumped into the chickens to help overcome illness. This also leads to lower quality, less nutritious produce.

As a result, Nomad has been consulting with its stakeholders, including suppliers and consumers, to develop a plan to improve the welfare of the chickens used within its products.

“Signing up to the European Chicken Commitment is the natural conclusion of that work,” Selander continued.

We will collaborate with our global suppliers to understand how we can best drive the change needed by 2026.”

Around 50 companies have now made the commitment to higher chicken welfare in Europe, and the hope is more will follow suit.