Global agenda issued to halve food loss and waste by 2030

The WRI proposes a global action agenda to successfully meet the United Nations’ call to halve food loss and waste by 2030. 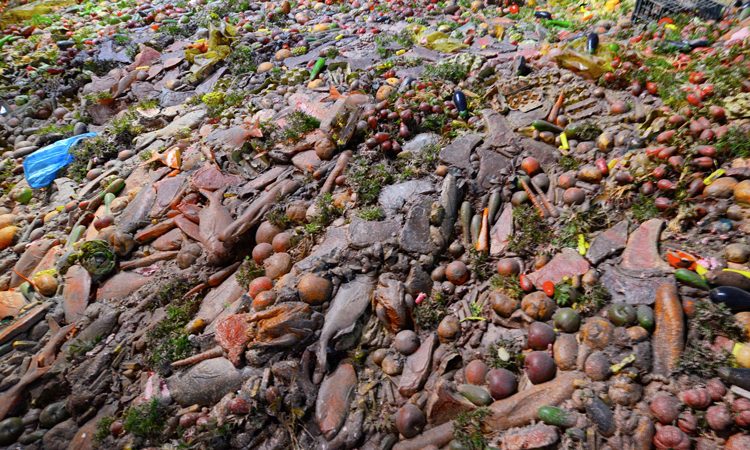 New research by World Resources Institute (WRI) suggests the world is at a critical moment in the fight against food loss and waste.

The report Reducing Food Loss and Waste: Setting a Global Action Agenda finds momentum is building to address the 1.3 billion tons of food that is lost or wasted each year – but not yet at a pace needed – and proposes a global action agenda to successfully meet the United Nations’ call to halve food loss and waste by 2030.

The report is designed to guide businesses, governments, civil society, and others in the food system to play an active role in tackling food loss and waste, individually and collectively.

Halving food loss and waste by 2030 is critical if we’re to feed the world without destroying the planet.” 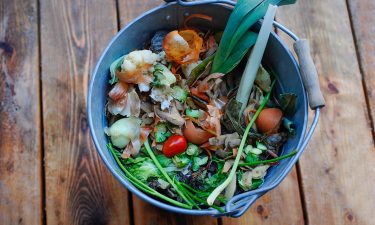 A third of all food produced in the world goes uneaten each year.

Nearly a third of all food produced in the world goes uneaten each year, an amount that costs the global economy $940 billion and emits 8 percent of planet-warming greenhouse gases.

At the same time, one in nine people are undernourished. Looking across the entire food supply chain, from farm to plate, the report pinpoints prime opportunities for governments and business to reduce such inefficiency and waste.

Achieving a 50 percent reduction in food loss and waste would bring big benefits, including closing the gap between food that will be needed to feed everyone in 2050 and food available in 2010 by more than 20 percent.

It would also lower greenhouse gas emissions by 1.5 gigatons of carbon dioxide equivalent per year by 2050.