The CFS is suing the USDA for failing to release information on school lunch programs. 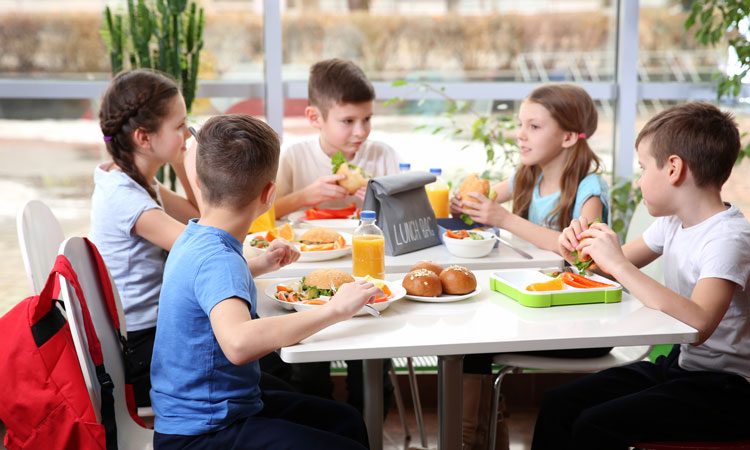 The USDA is being sued for withholding information on school lunch programs.

The Trump administration’s Department of Agriculture (USDA) is being sued by the Center for Food Safety (CFS).

The reason behind this is, according to the CFS, is due to the USDA failing to release government documents detailing why it decided to substantially reduce or eliminate child school lunch nutrition standards’.

The lawsuit specifically concerned the agency’s unlawful withholding of records concerning the USDA’s final rule, Child Nutrition Programs: Flexibilities for Milk, Whole Grains, and Sodium, which it was required to make public to CFS under the Freedom of Information Act (FOIA).

In its lawsuit, the CFS states that: ‘USDA’s unlawful withholding of public records undermines FOIA’s basic purpose of government transparency. Because prompt access to these records is necessary to effectuate FOIA’s purpose, CFS seeks declaratory relief establishing that USDA is in violation of FOIA, and injunctive relief directing USDA to provide responsive records without any further delay.’

“USDA is charged with protecting the health of our children and setting strong nutritional standards, not gutting them and then keeping secret why,” said Tori Yundt, attorney at Center for Food Safety. “American children deserve the best, not reduced standards.

It is unacceptable that we have to sue the administration to obtain public documents that are essential to helping families understand the dangers of those lowered nutrition standards may impose on their children’s health.”

The lawsuit also states five causes of action, stating that the USDA: 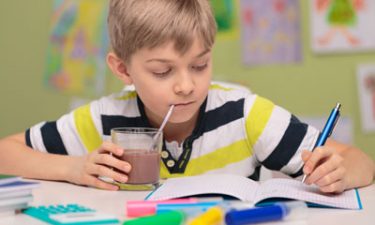 Several nutritional programs, such as allowing flavoured, low-fat milk, have been cut by the administration.

The administration also delayed plans to steadily reduce the amount of sodium in school lunches by specific target deadlines, says the CFS. The most aggressive of these targets (for an up to 50 percent reduction by July 2022) was eliminated altogether, ensuring that higher sodium levels remain in school lunches for the foreseeable future.