Burts Potato Chips will now be known as Burts Snacks as it aims to make £100 million in sales. 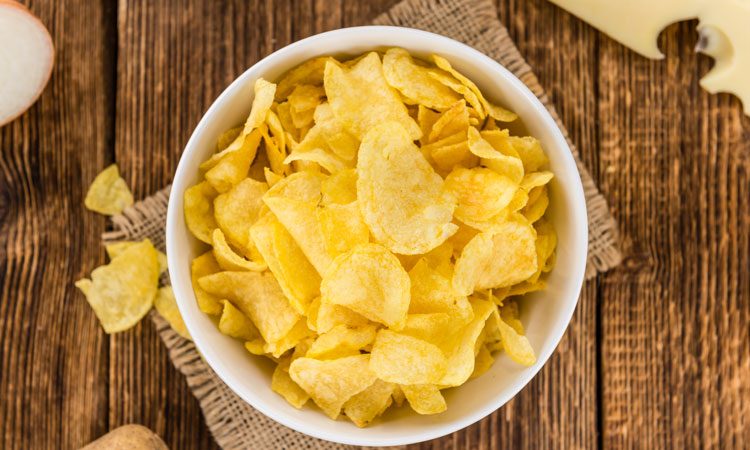 Burts Snacks will continue to manufacture a range of crisps and popcorn.

Burts Snacks’ value sales have increased by 4 percent in the year to 21 April 2019. As a result, it is expected to grow by 25 percent to £54.9 million this year, with sales in the first six months of 2019 reaching £25 million, driven by sales in all market segments.

Burts Snacks will continue to manufacture a range of crisps, popcorn, compression popped and flash fried products, and has just completed a further investment of over £7 million across its Leicester and Plymouth sites.

The investment will include the installation of a new frying hall in Leicester and pallet handling automation in Roborough. Further capacity will be added to its flash frying, popcorn and compression popping technologies in the second half of 2019, with a specific focus on flash frying where capacity will be increased by 300 percent.

“At a time when other UK snack manufacturers are consolidating into larger, multi-national portfolios, at Burts Snacks, we’re bucking the trend by staying true to our core value. 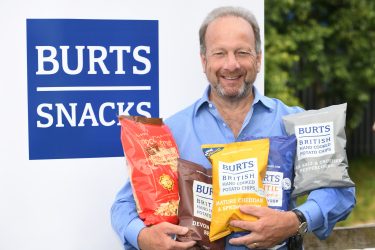 “[We are] remaining independent and investing in our people, products and facilities to ensure we maintain our status as the leading specialist in premium brand and private label snacks,” said David Nairn, Managing Director of Burts Snacks.

With 306 staff across the UK in sites at Leicester and Plymouth, Burts Snacks has also recruited new jobs in Leicester, as it targets sales of £100 million by 2022.