According to a new report, the FSA and other departments must work together to make food regulation financially sustainable. 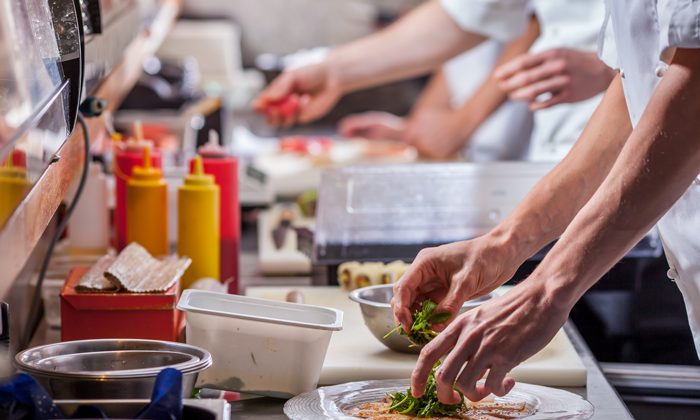 It is imperative that the Food Standards Agency (FSA) and other departments co-ordinate to ensure that food regulation is financially sustainable, says a new report by the National Audit Office (NAO). They must also manage emerging risks such as climate change, population growth, crop disease, food fraud and potentially importing more food from non-EU countries.

Currently, the FSA assesses whether food is what it says it is based on consumer confidence rather than on objective evidence of food authenticity. However, the FSA has begun to develop measures to improve its data in this area. It recognises that it needs to respond to new risks and challenges and has begun reforming its regulatory system to help it better direct resources according to risk.

The FSA re-prioritised some of its reforms to prepare for EU Exit as this will have a significant impact on the UK as some 90 percent of UK food legislation reflects EU regulations. Around half of the food consumed in the UK is produced in the EU and other countries, often through complex global supply systems.

However, the FSA has found it difficult to progress its reforms in other areas. Some reforms will require legislative changes, but these may not be possible in the near-term due to the parliamentary programme being delayed by the government’s preparations for EU Exit.

The government does not have a clear view on what a financially sustainable food regulation system should look like. It is considering making businesses bear more of the costs of regulation, but there are concerns that this could burden businesses and local economies.

The NAO has not seen evidence of joined-up strategic thinking about the level of funding needed for a sustainable system that protects UK consumers from future food risks, and how much local authorities and businesses should contribute.

“The regulatory system is showing signs of strain with fewer food control staff in local authorities and delays in the checks they carry out on food businesses,” said Gareth Davies, the head of the NAO. “This is at a time when the regulatory system faces increased challenges, particularly as we move towards new trading relationships after the UK leaves the EU.”

The NAO recommends that within six months of the UK leaving the EU, the FSA and government should start to evaluate the medium- and longer-term impacts of EU Exit on the food regulation system and identify potential resource gaps.

UK Government has failed to plot a course for cannabinoids, say experts