New report states that Finland’s in a good position to enhance its protein self-sufficiency while building a sustainable, carbon-neutral food chain. 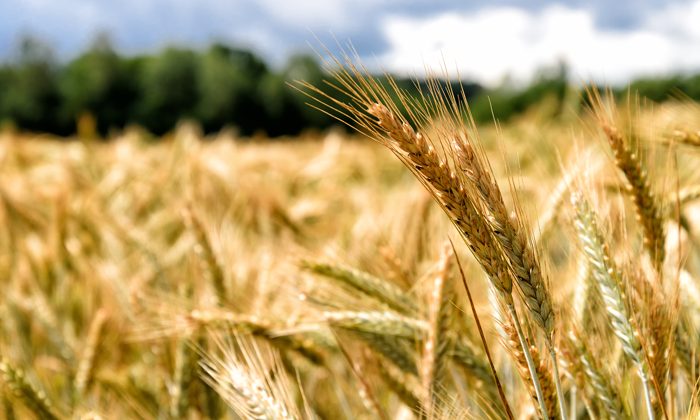 The report by VTT and VYR (the Finnish Cereal Committee) has presented an action plan for using grains, grass, fisheries, insects and cellular agriculture more efficiently as sources of protein in the production of both food and feed in Finland.

For example, raising the share of domestic production at EU and national level in Finland is important for food security due to the unstable market conditions attributable to climate change.

“The EU has prioritised the replacement of forage soybean with protein sources produced in Europe,” said Max Schulman, Central Union of Agricultural Producers and Forest Owners’ (MTK) Secretary for Cerealand, VYR’s Chairman of the Board of Directors. “Many operators have, in fact, already started to replace forage soybean with domestic sources of protein. A many-fold increase is expected in the use of forage based on domestic protein sources in the near future. However, this requires targeted breeding efforts for high quality cultivars, as well as allocating significantly larger areas for the cultivation of protein crops and increasing their yield.”

The consumption of plant-based protein products in food in Finland has increased since protein self-sufficiency was previously studied in 2015. The growth is expected to continue, with consumers searching for alternatives to proteins from animal sources.

However, successful growth requires cooperation and development throughout the supply chain, including improvement in the cultivars, contract farming and ingredient industry.

“In addition to substantial research efforts, building a network and business models for operators are critical to enable the efficient utilisation of grass, insects and cellular agriculture in protein production,” added Emilia Nordlund, VTT’s Research Team Leader. “The fisheries industry could also play a key role in enhancing Finland’s protein self-sufficiency, but not without implementing significant measures related to maintaining the viability of fishing as a livelihood in both inland and coastal fishing communities.”

To put the measures into practice, VYR has set up a working group on protein, chaired by Emilia Nordlund. The working group on protein mainly focuses on cereals, legumes, oilseeds and grass, and its aim is to raise Finland’s status as a model country for protein self-sufficiency and sustainable food production and as an exemplary operator in the EU.