Large differences in the Indian gut microbiome compared with other populations are expected, due to the country’s unique lifestyle and eating habits. 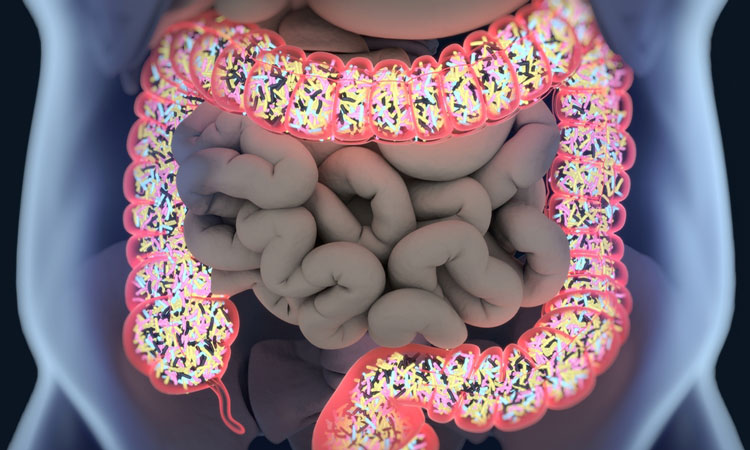 Microbiome studies carried out in the past decade have led to an enhanced understanding of the gut microbiome in human health. But until now, Indian gut microbiome has not been well explored.

Large differences in the Indian gut microbiome compared with other populations are expected, due to the country’s unique lifestyle and eating habits.

A study, guided by Dr Vineet Sharma from the MetaBioSys Laboratory at the Indian Institute of Science Education and Research (IISER Bhopal, India), reports on initial insights into the unique structure and composition of the gut microbiome from the largest Indian cohort comprising 110 subjects.

The first extensive effort to reveal the compositions and functions of the gut microbiome in Indian individuals from the north and south of the country was published in the March 2019 issue of GigaScience.

The multiomics study also correlated the microbiome composition with differences in dietary habits and geographical locations, and compared the Indian gut microbiome with nine other populations from around the world. The metagenomic and metabolomic characterization of fecal samples also revealed the signature microbial metabolites and genes specific to the two Indian cohorts.

The study compared the 1.55 million microbial genes present in the Indian gut with the genes in the integrated gene catalogue (IGC) (established by Qin et al. in 2010 and updated by Li et al. in 2014). Researchers reported the presence of 943,395 genes unique to the Indian gut microbiome, which were not previously listed in the IGC and this led them to create an updated gene catalogue by adding 9 per cent novel genes.

The gut microbiome of the cohort from north-central India, which primarily consumed a plant-based diet, was found to be associated with bacterial species of Prevotella, and also showed an enrichment of Branched Chain Amino Acid (BCAA) and lipopolysaccharide (LPS) biosynthesis pathways. Along with Prevotella, the other genera that co-occurred were Mitsuokella, Lactobacillus and Megasphaera. In contrast, the gut microbiome of the cohort from southern India, which consumed an omnivorous diet, showed associations with bacterial species of Bacteroides, Ruminococcus and Faecalibacterium, and had an enrichment of Short Chain Fatty Acid (SCFA) biosynthesis pathway and BCAA transporters.

Metabolomics of fecal and serum samples was also performed and correlated with gut microbiome for the first time on such a large dataset in India. The results showed higher concentration of BCAAs in the serum metabolome of the north-central cohort and an association with Prevotella. In contrast, the concentration of BCAAs was found to be higher in the fecal metabolome of the southern India cohort.