Announcement on import tariffs to be, “made shortly”, Gove tells UK farmers

“Your concerns have been absolutely heard,” Minister tells NFU delegates. 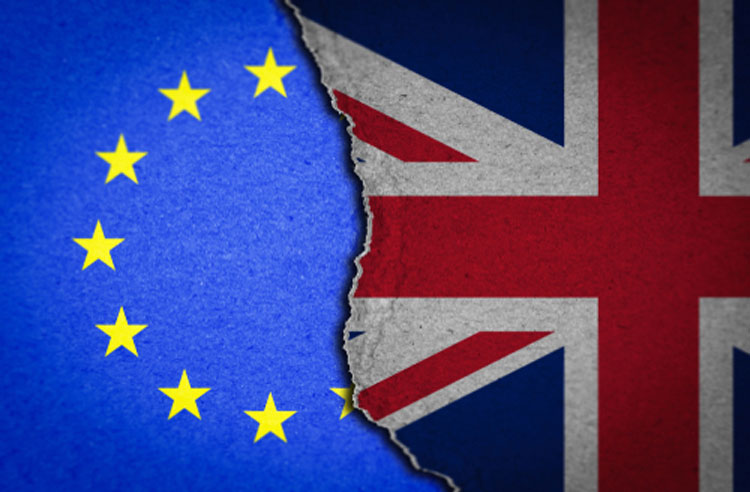 Secretary of State for Environment, Food and Rural Affairs Michael Gove has told delegates at the NFU Conference in Birmingham earlier this week that an announcement on new UK import tariffs in a no-deal scenario “with specific and robust protections for farming” will be made shortly. He told UK farmers at the annual event, “you have argued that we need tariffs on sheepmeat, beef, poultry, dairy, both milk and cheese; and pig meat in order to safeguard our valuable domestic production. Your concerns have been absolutely heard.”

Early in his speech, he described as “potential gains” of Brexit, but said these would be put at “severe risk” if the UK fails to secure a deal with the EU. Those gains, he said, included an opportunity for livestock farmers to, “….secure better access to international markets where demand for lamb is rising even as it falls in Europe…we can ensure those cuts which UK consumers don’t favour find a bigger share of the market in the areas like the Far East and beyond, allowing better carcass balance and thus equipping domestic producers to meet more of the home demand in areas such as pork and bacon where domestic producers can replace Danish and Dutch production. “

He also pointed out that a no-deal Brexit would mean UK exports would be subject to “the full external tariff” on all food:  ” That means an increase of at least 40 percent on sheep meat and beef, rising to well above 100 percent for some cuts. The impact on upland farmers and the carousel trade in beef would be significant and damaging.

“The vast majority of our sheep meat exports – 90 percent – go to the EU, France in particular. Tariffs at that level would increase prices dramatically. We know that other nations are hungry for that trade. Other EU nations – from Spain to Romania – would seek to supply French markets. And nations like New Zealand and Australia would still have tariff-free trade for a specified quota of sheep meat to the EU while we would have no such access in the event of no deal. Of course, our exports are in demand because of the high quality of our fresh produce – second to none in the world. But if European buyers do switch contracts because tariffs make our exports significantly more expensive it will be difficult to re-establish our market access even if those tariffs come down in the future.”

Michael Gove also said that border checks would mean delays at Calais would be “inevitable” at least in the short-term.

The pros and cons of unified data for R&D