Top restaurants, cafes and takeaways are being called upon to clearly give consumers the nutritional information they need to make informed decisions. 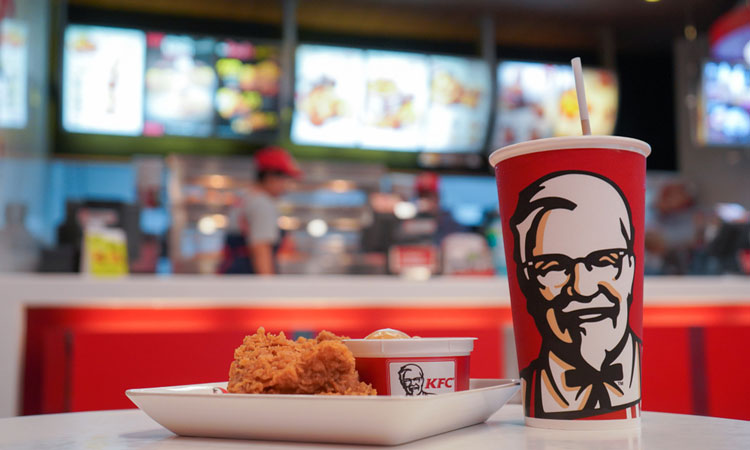 Diabetes UK is today calling on the out-of-home sector in the UK to recognise its responsibility to help consumers eat more healthily, after a survey commissioned by the charity revealed that more than three in five UK adults (61 percent) say they struggle to find information on nutritional contents of food brought from restaurants, cafes and takeaways.

With half of respondents (49 percent) reporting they eat dinner out once a week or more, the charity is calling on the biggest food outlets in the out of home sector (restaurants, takeaways, cafes) to take action and give customers the information they need to make healthier choices.

It’s vital that consumers have the information they need to make informed and healthy decisions about the food they’re eating out to help tackle the UK’s obesity crisis, and stem the growing numbers of people developing Type 2 diabetes. Obesity is the most significant modifiable risk factor for Type 2 diabetes.

To launch the second wave of its Food Upfront campaign, Diabetes UK is calling for the 24 biggest out of home outlets to help fight obesity by adopting the Diabetes UK Food Upfront Pledge. This would ensure that consumers have access to clear, consistent and easily accessible information on the nutritional contents of food they eat out at the point of purchase.

79 percent of respondents agreed that the industry has a responsibility to make their food and drink healthier, and nine out of ten people said traffic light food labelling would help them make more informed decisions about the food they eat.

Three in four people (76 percent) said they believe that restaurants and cafes should display calorie information on their menus. People with diabetes have also called for clearer, more consistent food labelling to aid diabetes management.

Helen Dickens, Assistant Director of Campaigns and Mobilisation at Diabetes UK, said: “With three in five people struggling to find information about what’s in the food they’re eating out, the industry has a responsibility to help customers eat as healthily as possible and tackle the UK’s obesity epidemic.

“We’ve written to the biggest outlets in the sector, urging them to take the initiative by adopting our Food Upfront pledge, which would ensure that information about the nutritional contents of food consumers buy in restaurants, cafes and takeaways is easily accessible and understandable.

“The UK public tell us they love eating out, and regularly; but without the information available to make healthy choices, it can be a minefield. Our Food Upfront pledge can help change this, and help make the healthy choice the easy choice for all consumers.”

In a previous survey conducted amongst the UK public last year, 29 percent of people said they felt well informed about the nutritional contents of the food they eat while out. Since then, this number has dropped to 24 percent; one in four.

To illustrate this, Diabetes UK has launched the Food Upfront game, challenging users to guess what’s in the food you eat while out and about.

Following Diabetes UK campaigning, the UK Government is consulting on legislation to mandate consistent calorie labelling in England in the out of home sector. Diabetes UK is urging the industry to show that they are serious about fighting obesity and helping customers make healthier decisions by adopting the Diabetes UK Food Upfront pledge.

Three in five (60 percent) respondents to Diabetes UK’s polling in January 2018 said they’d be more likely to spend money in an establishment with traffic food labelling.

The public can get involved with the campaign by visiting the Diabetes UK website and writing to the biggest outlets in the sector, urging them to listen to their customers and take action.