Could a food additive cause coeliac disease?

Research suggests a link between coeliac disease and a bacterial enzyme used to manufacture sausages, cheese, bread and other processed foods. 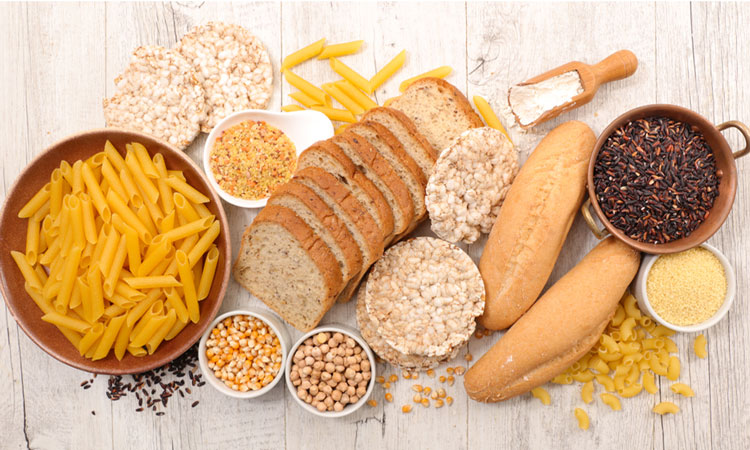 Coeliac disease is an autoimmune disorder, where gluten triggers the immune system to attack the gut. The condition can seriously harm people, and is usually lifelong. A study published in the journal Frontiers in Pediatrics has given some insight into the food additive that could cause and trigger the autoimmune attacks.

Despite the popularity of gluten-free diets, evidence does not suggest that they benefit the majority. For the 1 percent of people that have coeliac disease, even a small piece of bread could trigger an immune response that could damage the small intestine and impair nutrient absorption.

What causes this response is still uncertain. Specific mutations in an important immunity-related gene called HLA-DQ seem to be necessary for developing coeliac disease, with one of two HLA-DQ variants present in virtually every sufferer. However, these alterations are also present in 30 percent of the general population.

A myriad of environmental factors have also been proposed as interacting with genetic factors to cause the condition. Microbial transglutaminase – a bacterial enzyme heavily used in industrial processing of meat, dairy, baked and other food products, has emerged as a potential culprit of being partially responsible for causing coeliac disease.

“Microbial transglutaminase can glue together proteins, so it’s used to improve food texture, palatability and shelf-life,” says co-author Professor Aaron Lerner, visiting the Aesku.Kipp Institute in Germany. “This enzyme functions like the transglutaminase produced by our body, which is known to be the target of autoimmunity in coeliac disease.”

The researchers mentioned a direct positive correlation between rising use of industrial enzymes in bakery products and rising incidence of coeliac disease in the last 40 years. Transglutaminase is already produced by the gut microbes – so what difference would a little more make?

“This is mostly a question of scale,” argued Prof Lerner. “Our own transglutaminase has a different structure to the microbial sort, which allows its activity to be tightly controlled. And while the relatively indiscriminate microbial transglutaminase is produced by some of our normal gut fauna, the amount of the enzyme could be significantly increased when this microbial population is altered by factors like infection, antibiotics or stress – or, indeed, through consumption of industrially processed foods.”

It is difficult to break down gluten completely, making it useful to help baked good rise and keep their formed shape.

“The gluten protein fragments or ‘peptides’ that remain after digestion are highly susceptible to transglutaminase, which modifies them to make a variety of new peptides,” Prof Lerner explained. “These unusual peptides are particularly likely to resist further breakdown, and to be recognised as ‘foreign’ by HLA-DQ immune receptors inside the gut wall – but only in those carrying the HLA-DQ variants associated with coeliac disease.”

The components of gluten loosen the connections between cells lining the gut, allowing more gluten-derived proteins to interact with immune cells.

“In one of our own studies, we tested antibodies from the blood of coeliac patients. We found that more antibodies were active against complexes of transglutaminase bound to gluten fragments, than against either component alone. The anti-complex antibody count was also the best predictor of intestinal damage in these patients. This was true of both microbial and human transglutaminase complexes, for which there were similar antibody counts,” he said.

“Ultimately all we have so far are associations between microbial transglutaminase and coeliac disease. To test whether this enzyme causes or triggers immune damage in coeliac disease will require experimenting with exposure in animal models, intestinal cell lines or biopsies,” Prof Lerner commented.

With no known cure for the disease, the treatment depends on preventative measures.

“Until there is a clearer answer, we recommend transparency and vigilance with regards to labeling of foods processed using microbial transglutaminase,” Prof Lerner concluded.