The FDEA Networking Forum brought together some experts from the food and drink industry and businesses that currently export, or are looking at exporting. 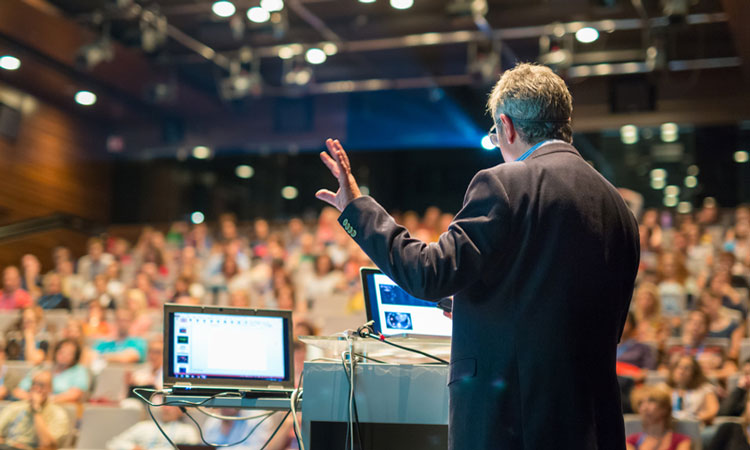 The FDEA’s Annual Network Forum focused heavily on Brexit in the current climate, with a number of key speakers in attendance.

The Minister of State for Trade and Export Promotion at the Department for International Trade (DIT), Rt Hon Baroness Rona Fairhead began with a keynote address. She discussed government plans to encourage UK businesses to export, commenting on how only 10 per cent of UK businesses currently export, in comparison to around 20-30 per cent in Germany.

She looked at how businesses can obtain help from the government via events and liaising with external entities and embassies. Baroness Fairhead also discussed how the government has put aside £50 billion to finance certain ventures, with businesses able to access this money through major banks.

She closed her speech, commenting on how businesses should “realise the importance of the sector, reach out and [explore the ways in which] the government can help.”

John Arnold from Northern Universal spoke about politics and Brexit, hypothesising different scenarios and their possible outcomes for  the food and drinks industry and how these might  affect exports. 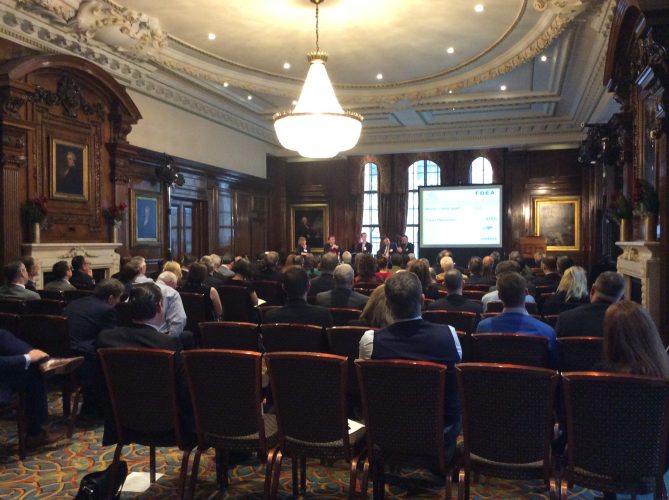 He concluded by saying he thought there was, “definitely a case for ‘belts and braces’’ in preparing for Brexit, as the industry anticipated a period of volatility.

He went on to look at the UK’s key markets and explained that the US market looks for heritage and premium foods and an ethical approached to food quality, with different priorities and approaches to be found within Indian, Chinese and Japanese markets. Innovation is key, said the speaker if UK businesses want to gain traction within premium markets overseas – something that will be necessary if they are to survive the predicted economic storm.

The message of the event was to promote those UK food businesses that export their goods, and to highlight the need to sustain and build relationships between countries in order to do this. The message of the day was that the food sector  needs to stand by its high standards of  quality, traceabilty and safety if it is to enter emerging markets around the world successfully.